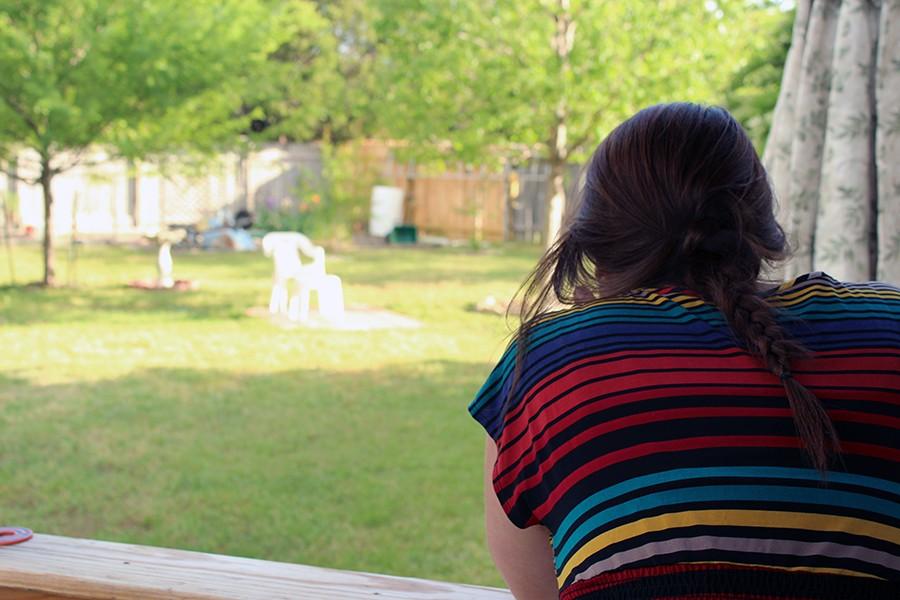 Decisions can be very hard to make. Life is confusing and sometimes all we can do is go outside and get a fresh breath of air.

What is the thing we refer to as ‘life?’
It isn’t defined
By our mistakes,
Nor our broken promises,
Or the award we didn’t receive,
Neither the love we gave or the love we lost.
It is something more,
Something beautiful and taken for granted.
Something that is ruined by hate and wars,
Murder that is rooted over separate opinions.
Racism that is theorized by the differences of melanin in our skin.
Anger and hatred that is out of control.
We need to look between the lines.
See past the things that separate us,
And pay attention to the things that bring us together.
Because if we do not join and prosper, we will be our own destruction.

The human race is profound.
It can’t be described and refuses to do so.
Part of me believes in the words written above,
Yet another part of me is consumed by nihilism.
Am I just another person
Who was put on this planet
To live, and then to die?
Millions before me have.
Millions after me will.
One day, we will be consumed by the sun, or some other force.
And everything we’ve done,
Everything we’ve worked towards,
Will no longer matter.

So that’s my decision I guess.
Shall I live and prosper,
Or just shuffle along waiting for death?