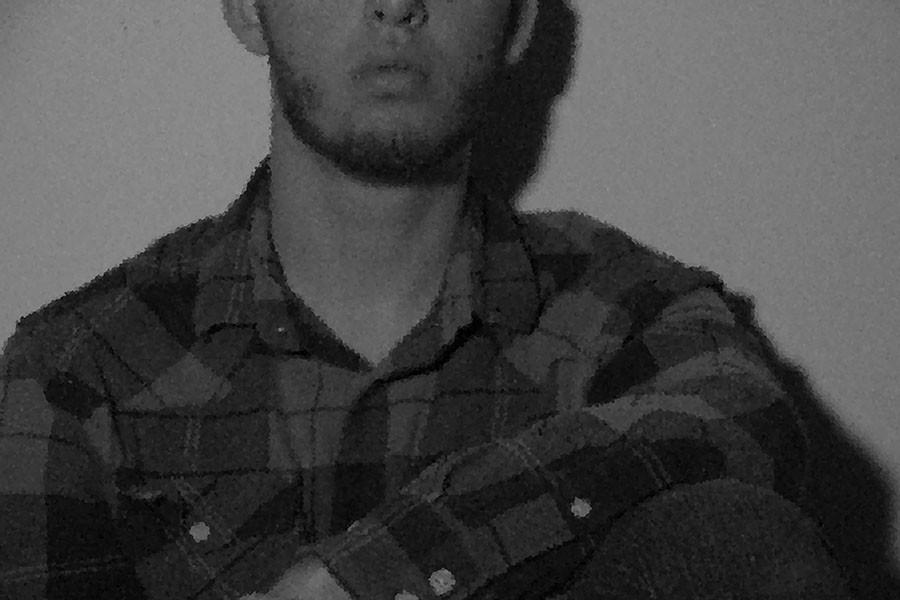 Alone in his thoughts. Sometimes sitting and thinking of things in black and white can be helpful.

Once there was a boy.
His body existed in our world,
But he lived on his own within his mind.

This was the world he truly existed in.
One where he could speak freely,
And without judgement.

One where he could enter the depths of his imagination.
He could dream forever and think
Deeper than the Atlantic Ocean.

Thank God that he was the only one with access to it.
If others saw it, what would they think?
Would they consider him a genius or a maniac?

He tried to let other people see it,
But they always had similar reactions,
Reactions of misunderstanding or non-comprehension.

Sometimes they just had no reaction.
So this boy lives on his own
Within the world inside of his mind.