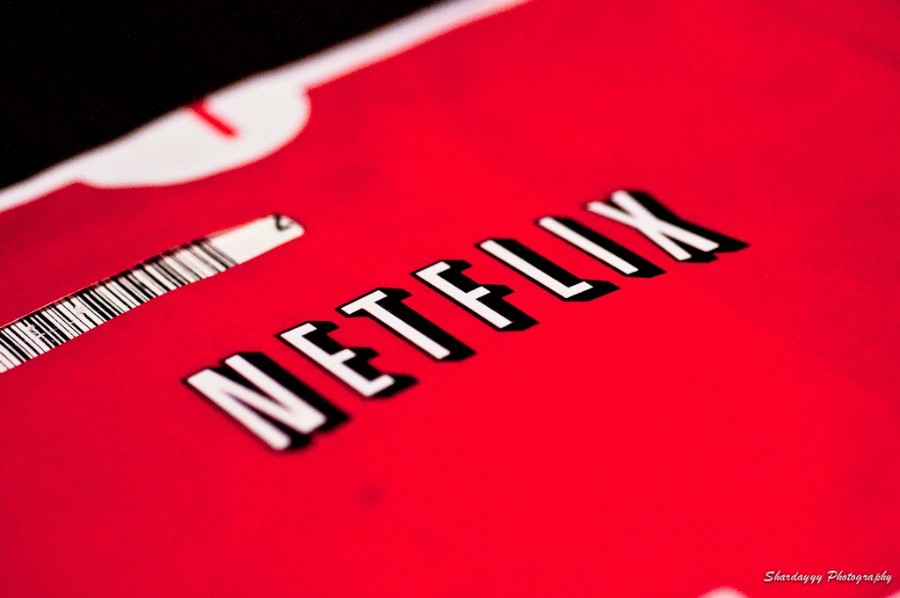 A Netflix package for those that order a movie to be delivered to their house. The rumored delays only affect the streaming services though.

Delays are never fun, whether it be for sports or a doctor’s appointment, and viewers of streaming services like Netflix and Hulu might be on the receiving end of said delays in the coming months. Recently there has been rumors of Time Warner arranging with Hulu to reduce the amount of recent episodes of shows available for people watching. Some people, such as junior Erin Barry, are not too pleased with the idea.

“I paid for this service,” Barry said. “Since I paid for it I would like to not wait any longer.”

Hulu has already been on the receiving end of delays and reductions, for example only four new episodes of Fox shows being available instead of five. Due to the boom both this and Netflix has been having, some television companies are trying to hold on to their capital due to them being on a slow decline with millennials. Barry gave her thoughts on this data,

“I think it is in danger because it’s easier to get shows online,” Barry said.

Some students, like senior Justin Mehta, agree on the data as well.

“Of course it’s in danger, because instead of being restricted you can watch anything, anytime, anywhere, and it’s cheaper,” Mehta said.

For him, however, the delays aren’t anything to worry about.

“It wouldn’t affect me cause I watch anime and it comes from Japan,” Mehta said.

Unlike Mehta, freshman Richard Hernandez is with Barry on her stance of the delays.

“I wouldn’t like that,” Hernandez said. “It doesn’t make sense to delay shows we are already paying for.”

He also explained his stance on the decline of Television.

“No [it’s not in danger],” Hernandez said. “I mean cable has a lot more shows, you can watch them live, and cable has the news.”