Televison: When too much is too much 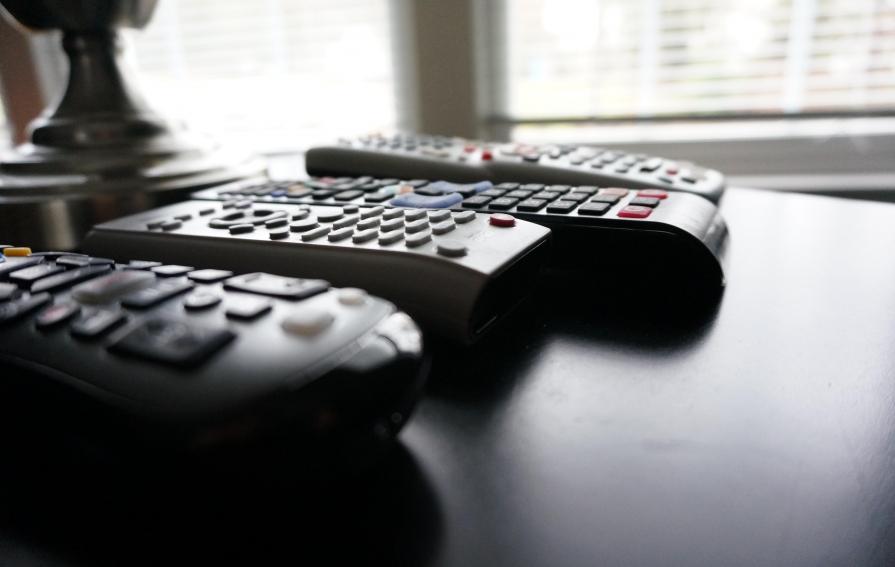 Binge watching Netflix can cause diabetes and heart disease.

When confronted with a day of relaxation and an empty schedule, many students opt out of doing something productive, even going outside, and instead head straight for their television, where the promise of binge watching Netflix or cable movie marathons awaits them. However, what these students don’t realize is the science behind how damaging too much TV is to the brain or to one’s life expectancy.

Therefore, television is not a healthy past time and should be discouraged among students.

TV watching, whether it be Netflix or Comedy Central, is a form of sedentary activity. When one watches television for an extended period of time, it slows their blood circulation and metabolism which makes one feel sluggish, according to the Huffington Post. Most people can shake off the feeling by getting up and moving around, but this inactivity repeated multiples times can lead to heart disease and diabetes.

When one becomes “addicted” to a television show, they’ve really become addicted to the feelings it brings along with it. The emotional satisfaction story lines can bring can also have the potential to darken someone’s mood. For example, after an episode of Breaking Bad, a show often associated with a bleak outlook on the world: if caution is not taken, these feelings of moroseness can be transitioned into real life and affect how one goes about their day.

Studies suggest that in order to reduce the risks of these health issues, the easiest thing is to limit the amount of television watched per day. There are many activities to replace television such as walking, hiking, or biking outside. If exercise activity isn’t an option, just reading books, playing board games, or solving a Sodoku puzzle helps strengthen the mind and increase one’s strength of focus.