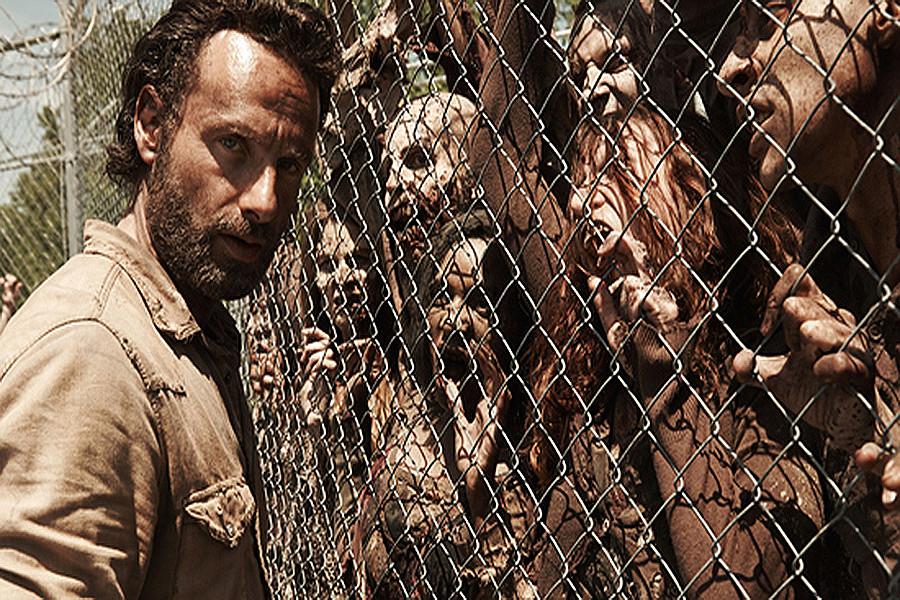 The characters for the spinoff have not been named yet.

The Walking Dead’s previously announced spin-off has now been announced that it will have two seasons.

The announcement spread widely across social media as many Walking Dead fans rejoiced.

The spin-off will take place before the events of the original series and will show the beginning of the outbreak.

The first season of the spin-off has been confirmed to have only six episodes much like The Walking Dead’s first season according to Forbes. Cliff Kurtis and Kim Dickens have also been announced to play main roles when AMC released a few images of the new show. The show will also start off in Los Angeles in stead of Atlanta.

The spin-off will air this summer as many fans wait for the the sixth season of the original to be aired sometime in October.