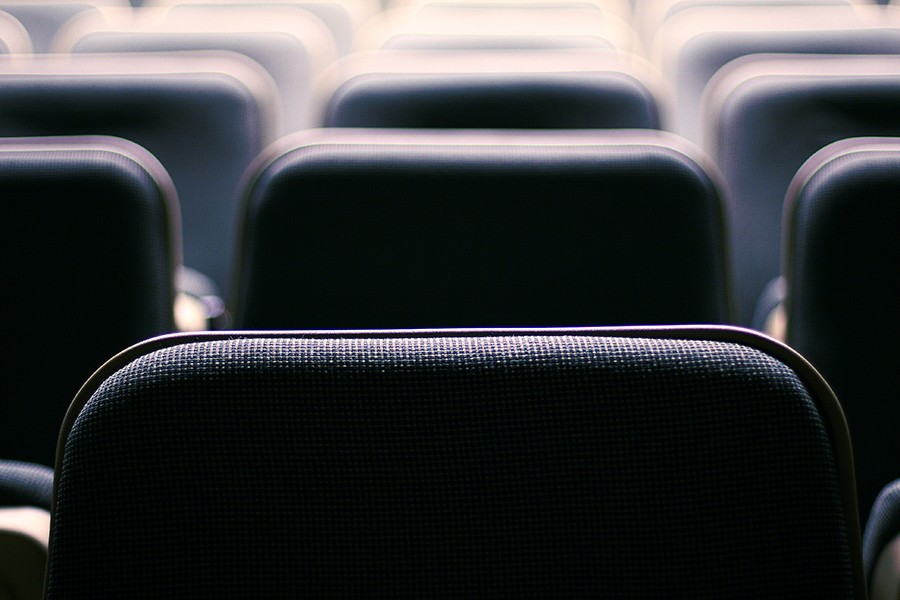 2016 has some great things to offer. A lot of things are changing and there are many new ideas in the movie industry.

10. Rogue One: A Star Wars Story
This movie made the list mostly because it’s Star Wars. I think it’s quite lame to have just come out with The Force Awakens and have the next Star Wars have nothing to do with it at all and be it’s own separate movie. It’s plot is a resistance group that’s on a mission to steal plans for the Death Star and takes place before any other Star Wars movie that’s come out.

9. Keanu
Key and Peele have had a lot of success with their TV show on Comedy Central, and now they’re making a movie. A man named Rell(Jordan Peele) is left by his girlfriend and finds a little kitten who he names “Keanu” that helps him get over his broken heart. His kitten is stolen by a famous gangster and he must make a daring journey to retrieve his kitten with his friend Clarence(Keegan Key).

8. Secret Life of Pets
This movie looks really interesting and comical. The trailer is hilarious and catches the eye immediately. The whole idea of this movie is what pets do when their owners leave the house. While it is a similar idea to Toy Story, it still looks like a good movie.

7. Batman v Superman: Dawn of Justice
This movie doesn’t look like anything special in the terms of plot, just another superhero movie, but it’s Batman vs Superman so it’s going to be awesome.

6. Now You See Me 2
The first one was amazing. Woody Harrelson and Jesse Eisenberg are excellent actors and personal favorites. It was a new twist on the heist style film. This movie didn’t make the top 5 because it is a sequel, but it looks like it will do the first movie justice.

5. Eddie the Eagle
Based on a true story, this movie follows the life of British Olympic skier Eddie “The Eagle” Edwards who was the first person to represent Great Britain in Olympic ski jumping. Taron Egerton plays Eddie and Hugh Jackman plays his coach. These are both excellent actors who have produced many great movies. This movie looks very inspiring and seems as though it will be a great one.

3. Moonwalkers
A CIA agent and manager of a rock band have to work together to find out a way to fake the landing on the moon. This movie had a great trailer and looks really intriguing. This isn’t a type of movie that has been tapped into before since it is based on a true event that happened, but making it happen in a different way.

2. Suicide Squad
This movie stars an impeccable cast and looks amazing. Will Smith, Margot Robbie and Jared Leto are extremely talented actors and will not disappoint in this film. It has a very intriguing trailer and looks like a twist on the superhuman movie style.

1. Deadpool
Making the top of the list and our hearts is Deadpool. This comedic character is played perfectly by Ryan Reynolds. The story of Deadpool is not similar to other heroes, as he is an antihero. He does what he wants and doesn’t care what’s in his way. This movie looks like it’s going to be one for the books.

Make sure to watch all of these movie trailers available on YouTube and have many great movie watching experiences this 2016!