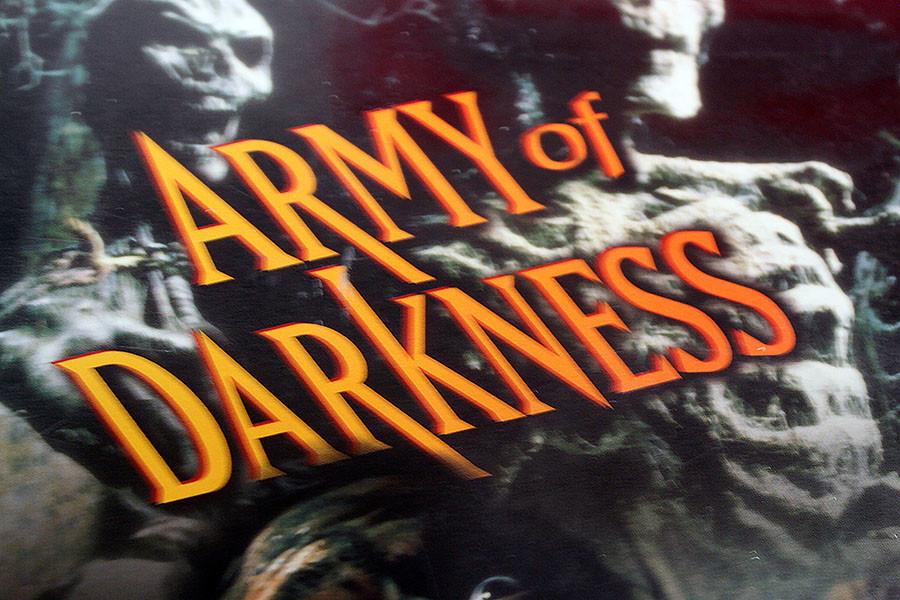 Halloween is celebrated by wearing costumes and handing out free candy. It is also celebrated with movies, TV shows, and books.

by Matthew Grissom and Garrett Gage

Halloween is the most scariest and the most suspenseful time of the year. This probably has to do with all the horror icons and monsters that are in movies, TV shows, and books. Even if someone out there doesn’t like horror movies, they have most likely have at least heard about these creatures of the night. I’m a huge fan of horror myself, so i’m counting down the list of the top 10 horror icons. Only one rule, no classic monsters like Frankenstein or Dracula. They would easily win so we want to keep this list fresh and have it with the new generation of horror icons.

10. Ghostface – from the movie Scream, Ghostface is a regular guy in a costume going around killing people. I guess the reason why people think this guy is so scary is that he is just a regular guy with a mask and a knife. It could be anyone….. It could even be me.

9. Leatherface – If you live in Texas, be very afraid. Leatherface is from the Texas Chainsaw Massacre films and he kills people with his chainsaw and even eats you. He even wears one of his victims face as a mask.

8. Gremlins – There are three rules with theses little monsters, and you surely don’t want to break them. Gremlins are small monsters that if you give them water the multiply and they work great in numbers. Luckily, their weakness is sunlight and before they become the killer monsters they become, they start out as the cute little Mogwai that everyone at least once in their life wanted as a pet.

7. Hannibal Lecter – Like Leatherface, Lecter kills people and then eats them. However, he doesn’t need a weapon or a mask to be scary, he just is creepy with his creepy monologs and they way he presents himself.

6. Xenomorph – Torches and pitchforks down with you, it’s my list and my opinion. The Xenomorph from Alien is a killer being from another world also known as a Xenomorph. It can kill humans in a second and can even put its offspring into you and they will come bursting out of your chest. Sadly there is another Alien warrior out their who is way cooler.

5. The Predator – You knew this was coming. Predator is a hunter that kills for sport. They can turn invisible, fire lasers, wrist blades that can cut through almost everything, and can survive so much fire power. He even fought the Xenomorph a few times.

4. Freddy Krueger – The man and the legend, Freddy Krueger. From Elm street, Freddy is a killer that kills people in his sleep. The only way to beat this guy is to bring him out of your own dream. If you can’t do that, then never go to sleep.

3. Michael Myers – After killing his family on Halloween, Michael made a name of himself for killing dozens of people during the holiday season. He’s almost unlikable and with that famous and creepy song that plays when he near, you know that he means business.

2. Ash Williams – The only good guy on this list, Ashley J. Williams (also called Ash) is a normal guy with a bad mouth and a chainsaw for a hand. After finding the book of the dead, or the Necronomicon, Ash has been fighting demons and monsters for as long as he can remember. He even fought Jason and Freddy and he won. Hail to the king, baby.

1. Jason Voorheas – Was there ever any doubt? Jason Voorheas is the famous machete wielding hockey mask wearing psychopath we all know and love. After he almost drowned at Crystal Lake and his mom was murdered. He goes around his old camp and town, murdering anyone that gets in his way. He is the most iconic Halloween icon of all time.