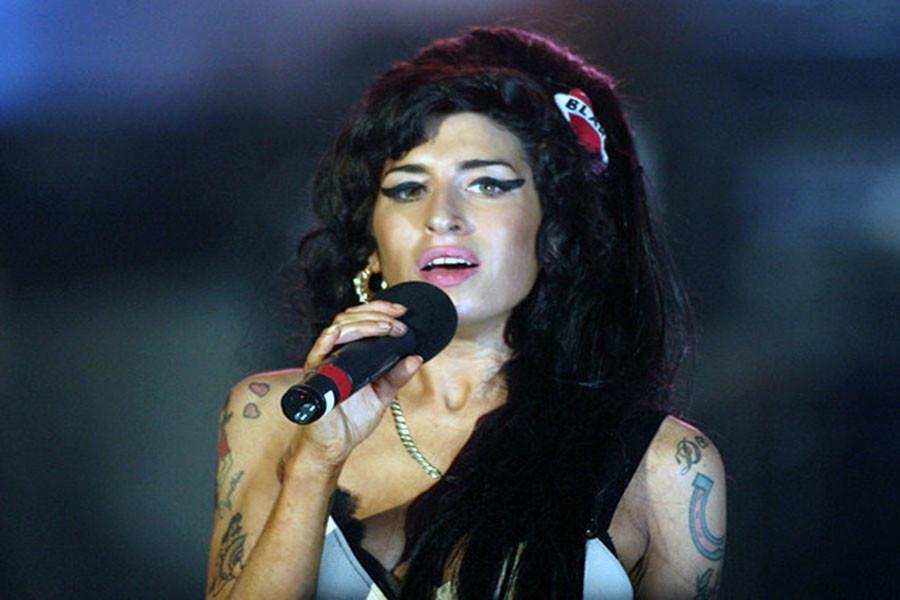 Amy: The Girl Behind the Name is an upcoming documentary about the late Amy Winehouse who passed away in 2011 due to alcohol poisoning. The chilling trailer for the documentary was released today and is already trending on Facebook and Twitter.

The documentary is being directed by the director of Senna, Asif Kapadia. Winehouse’s family is completely on board with the project. There have been many proposals for a documentary about Winehouse in the past, but the award winning producers of Senna presented an idea that tells Winehouse’s story sensitively and honestly without sensationalizing her and doesn’t diminish her musical legacy.

Amy is said to feature new unreleased tracks and previously unseen archived footage. The film will also chronicle the British singer-songwriter’s life and career. A24 Films has acquired the U.S distribution rights, although a U.S release date has yet to be announced. The documentary will be released in theaters in the U.K on July 3, 2015, just several weeks before the fourth anniversary of her death.

This documentary is meant to commemorate Winehouse’s life and shed light on the struggles she faced after rising to fame. Keep an eye out for the U.S release date and be sure to catch it in theaters when it’s released.