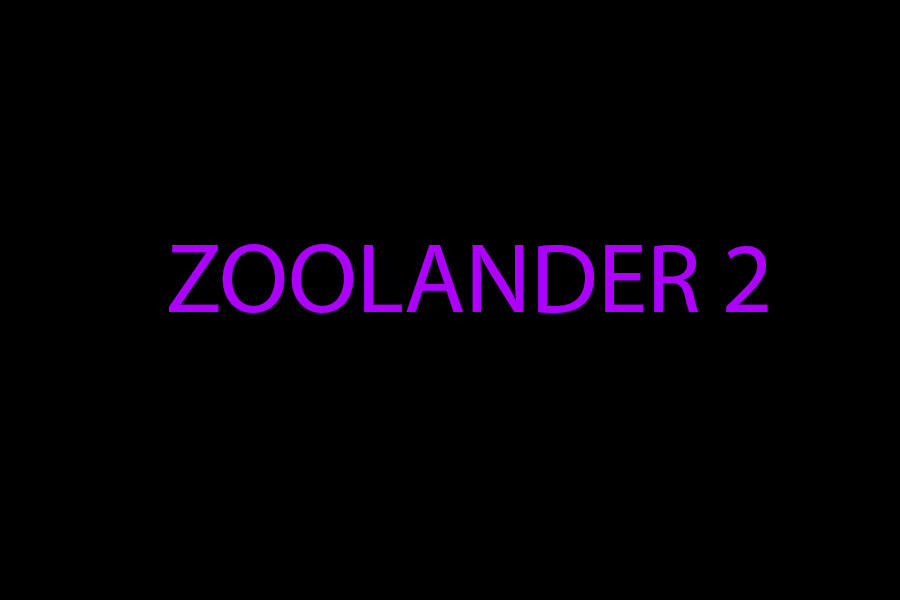 The hit comedy Zoolander starring Ben Stiller has now officially been given a sequel.

Zoolander 2 was announced at Paris Fashion Week. The movie was announced with Stiller, who played Derek, and Owen Wilson, who played Hansel, walking down the runway at the fashion event. A video was posted on Vine.

“Apparently Derek and Hansel have come to terms on #Zoolander2,” Stiller said.

The first movie Zoolander is about a male model who experiences the end of his career.  He is then brainwashed to kill the Prime Minister of Malaysia. The plot of the sequel is still unknown.

No release date has been announced yet for the movie, but it is set to release in 2016.