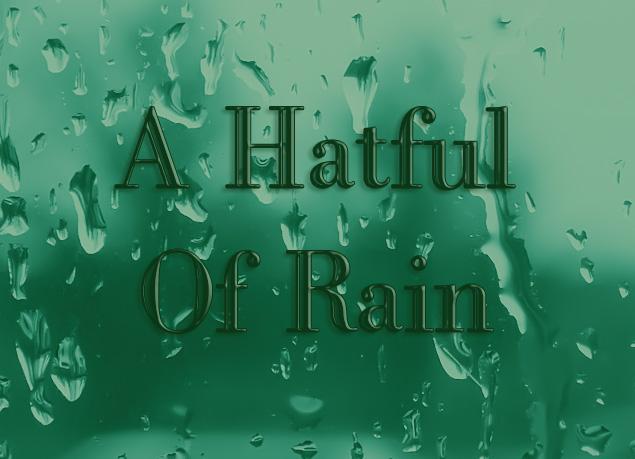 Theatre’s One Act Play A Hatful of Rain is advancing to Area at Hendrickson High School on April 11.

Hatful competed against Vandegrift’s The Importance of Being Earnest, Cedar Park’s Figaro and Dripping Springs’s Eurydice, and will advance to Area with Dripping Springs.

“It’s not so much, ‘hey, you did a good job, you get another chance to continue and go to state;’ it’s more of an award of time,” junior Kameron Golden said. “We get to be with each other, as a family, that much longer.”

The All-Star Crew award, an award that goes to a technician from each school, was given to senior Niku Hansen. Honorable Mention All-Star Cast was awarded to Golden and junior Elias Martinez in the roles of Father and Polo Pope, respectively.

“I was pretty psyched,” Golden said. “It’s always good to have one of your fellow cast-mates up there with you sharing the victory.”

“She was the only girl in the show, so when they said ‘from Leander High School,’ nobody even waited for the name or the role, we all just broke out into cheers,” Golden said. “When she went up there, we were all on our feet, two seconds, not even that, half a second.”

To prepare, the cast and crew will take the notes given by a judge to rehearsal and continue to improve on their show.

Break a leg at area, Lions!