New Year in Sight for the Band 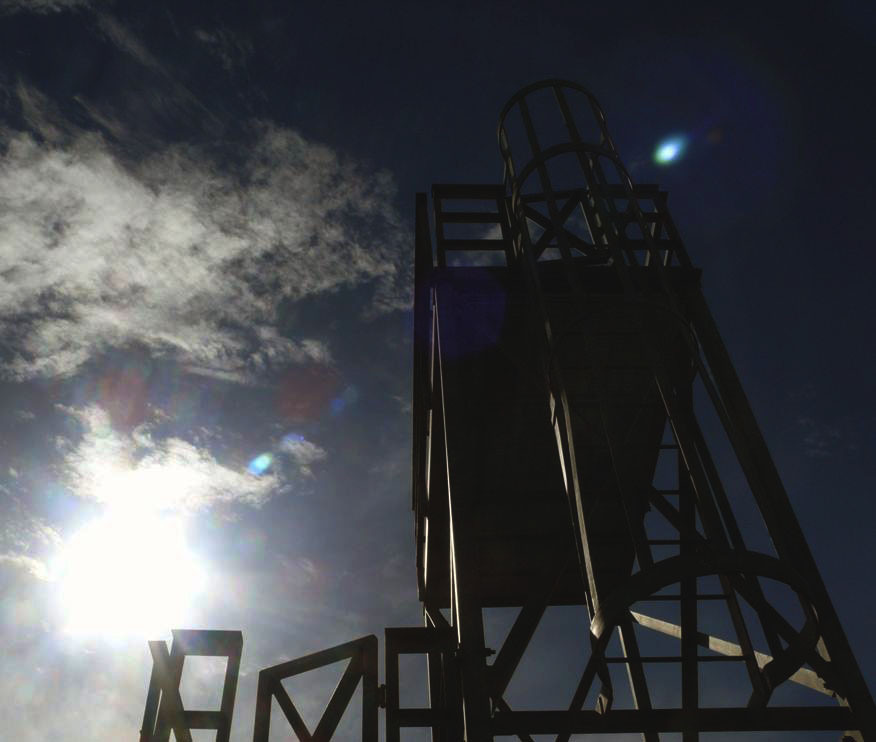 A new show, a new team, and a new drill writer is what is in store for the new millenial students heading into the band progam. With the seniors leaving a legacy of determination, from rags to riches, millenial babies have made their way to high school ending the haunting of the current seniors’ first show.

Despite what the rumors say the Leander band did have a marching show in 2010, it does exist and it was called Tortoise and the Hare. Most of the thoughts that it doesn’t exist stem from the seniors that lived through it decided they didn’t want it to exist. Tortoise and the Hare has notorious reputation that just can’t seem to go away. The music was fun and the drill was hard; in the end it just didn’t work out.

The year after Tortoise and the Hare was the show Russia, and with a new drill writer, things got better. The show placed the band in finals twice that season and the drill had a lot to do with that victory. Scatella, the new drill writer, was a Drum Corp International drill writer for the Phantom Regiment’s 2008 Spartacus show that won 1st in DCI finals that year and was so legendary that it is still talked about today.

Scatella kept raising the standards for the band with The Ritual, which was just as intense as the name makes it sound, it was very movement oriented and the drill was very active. Scatella made that drill rigorous because he knew the band could do it, and when they did the Leander band made finals every competition that season. The drill makes up the show, the drill is where each student stands on the field giving the show more flare and design. Scatella helped express the visuals that told the story of sacrifice and tribal warriors earning the band a place in Bands of America Super Regional finals making them a top 14 band out of 62, their first time in BOA finals since before Tortoise and the Hare.

Beneath the Surface kept the momentum going as the band took this season by storm. Scatella wrote drill showing the intricate swirling of the waves in the sea. The show was very professional and high quality, as well as powerful and showy. Scatella will not be working with the band next year, but a new drill writer has been a picked with hopeful spirits for the upcoming season.

This upcoming year the band will have a new drill writer. The new writer Jeremy Hunt was the recent drill writer for the Spirit of Atlanta Drum and Bugle Corp, Bowie high school, and Round Rock high school. Hunt has worked the band in the past during the Russia show as a program coordinator. The band improves every year and the students have to continue to get better, but the drill is just as important to the show. Hunt is going to place students on the field to sound louder, play better in time with each other, and place the guard to be more effective.  This season will be the largest in the history of the program with over 270 members. With a larger colorguard and brass section the band will significantly more powerful than in previous years. There will also be a “show designer” on the staff who will have the job of making all elements from music, to drill, to guard, all connect and become more cohesive. Looking ahead the band is hoping to go to BOA Grand Nationals Indianapolis in the next few years. The theme for next year will be revealed in a few weeks at the April band booster meeting. The concept will be much more sophisticated and innovative from what we have done in previous years. There is no doubt in the band directors’ minds that this coming fall will be there best yet. 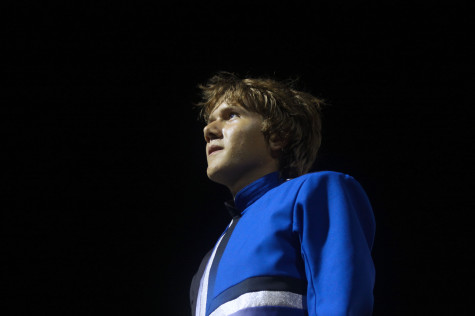