Bring color to the classroom

History classes should incorporate the unheard story of minorities 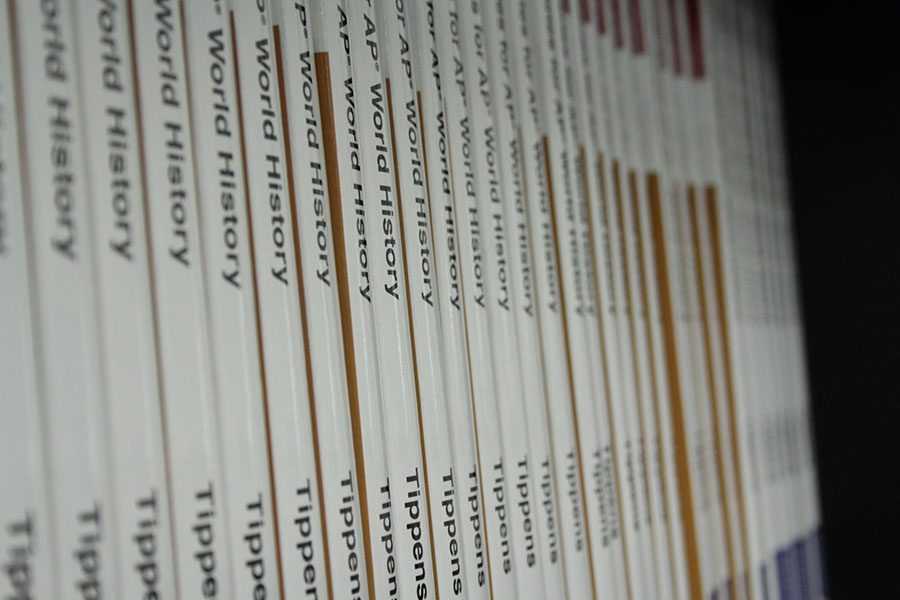 By the time they reach their freshman year, many students have learned history from a viewpoint that is limited to a white perspective.

Chances are, when you think of February, you think of Valentine’s Day. Heart shaped chocolate boxes and pink stuffed bears will pop into your mind. Cupid figurines and roses and cards confessing feelings are sold in abundance. It’s been cemented as the month of love. Something that is oftentimes forgotten is that February is also the month of black history. Black history is something that is not adequately taught in public schools, but it is especially upsetting that it is seemingly ignored the one time a year that it should be recognized. The issue of an entire group of peoples past being ignored does not just pertain to black history, however. It is also an issue with hispanic history, asian history, Native American history, and any other minority race that has contributed to the construction of our country. By the time students have reached their freshman year of high school, they will have been through a variety of Social Studies courses, including Texas History and American History. This curriculum is biased towards white history, and provides a very limited viewpoint of the story of America.

When students learn of inventions that revolutionized our country during their eighth grade year, they only are taught of those created by white men. They do not hear of Granville Woods, a black man who created the Multiplex Telegraph. This invention prevented countless railroad accidents. They will not hear of Garrett Morgan, the man who invented a rudimentary gas mask that was later perfected and immeasurably helped soldiers in World War 2. Students writing papers on the Civil War have not learned about Robert Smalls, a black man who freed himself and dozens of others from slavery when he stole a Confederate ship and used his sailing skills to hand it and it’s cargo over to the Union. When learning of disasters such as the Holocaust they will not know of Dr. Feng Shan Ho, who single handedly saved thousands of Jewish lives, or of the Navajo code talkers, who were the sole reason that the U.S was able to send and receive messages during the war without their messages being intercepted. These people greatly influenced the outcome of major events in world history, yet they are often forgotten.

The fact that students are only exposed to one race and cultures version of history reinforces the idea that that culture is of higher importance. If we want children to be prepared for a world that is culturally diverse and have them accept that, they need to be taught about these other races and cultures. They need to be taught how they have affected American history. Doing so may very well help eliminate prejudice at a young age as people realize that there is more to a races background than a stereotype or hardship inflicted upon them.
Is it important to learn about white history? Yes. They have absolutely affected our country, in both positive and negative ways. It is equally important, however, to learn about the history of minority groups. This problem can be easily solved by simply changing the curriculum, and adding to what is already taught. This will not only affect the level of prejudice, but also make students of these minority races more comfortable and willing to participate in the classroom. Teaching equality is the first step towards it. It’s time to bring the history of minority cultures and races into the curriculum.