Get the facts straight: Government Shutdown

What to know about the historic political stand-still 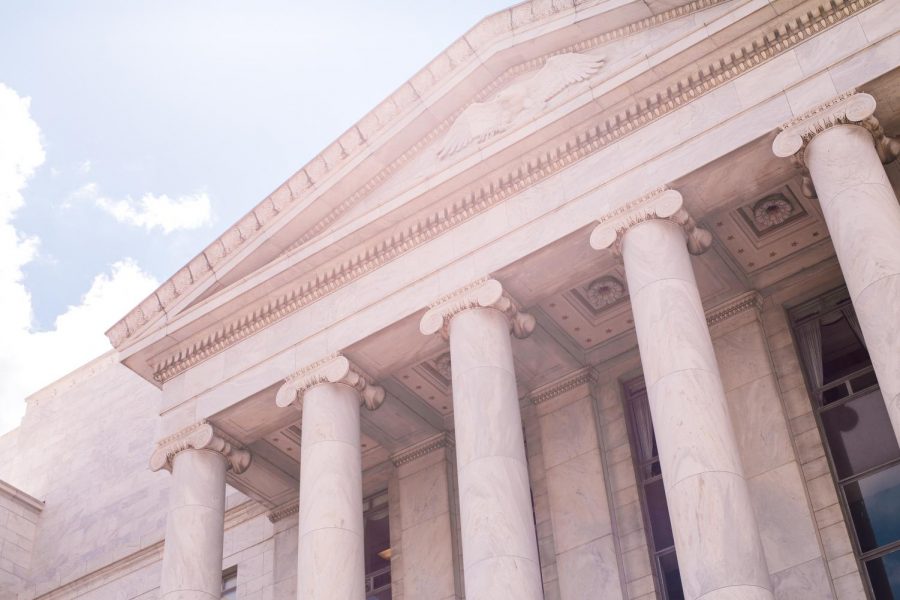 The government shutdown had lasted for over a month. As of last Friday, it has temporarily re-opened.

The government has now been shut down for over a month, leading to nearly 800,000 non-essential federal workers receiving no pay, and a complete standstill in Congress. With both Republicans and Democrats placing blame on the opposing side for the political freeze, it can get confusing as to what is going on. Have questions? We’re here to help.

What is a government shutdown, and has this happened before?

A government shutdown is what happens when Congress is unable to agree on the upcoming federal budget. Shutdown means that nonessential government offices no longer continue running due to lack of funding and those essential offices will continue operations but without pay. Non-essential offices are national parks and monuments. Vital offices include the DEA, TSA, CPB, FBI.

The government has been shut down 9 times prior to this, with the longest stretch being 21 days underneath the Clinton administration. Many people defending Trump’s shutdown have pointed towards the 2013 Obama-era shutdown that lasted for 16 days, and cost the federal government approximately 2.1 billion dollars.

Why did the government even shut down?

The current government shutdown is due to the Republican-Democratic stand-off regarding the border wall. President Trump has insisted that he will not re-open the government until Congress agrees to fund the wall, but Democratic leaders Nancy Pelosi and Chuck Schumer have been equally adamant that not a dime of Congressional funding will go towards the proposed barrier.

How is this impacting the furloughed workers, and the nation?

Thousands of federal workers have been feeling the financial impact of this political standoff. TSA employees have had to work longer hours due to the high rate of employees who are either on strike or have quit due to the lack of wages. FBI resources have hit a ‘breaking-point’, compromising the ability of the agency to properly function. Several employees, including those in the Coast Guard, have been unable to pay for their food, and have such come to rely on food stamps and donations in order to get by.

The shutdown has cost the nation 11 billion dollars, 3 billion of which is unlikely to ever be recovered.

When will the government open back up?

Trump announced Friday that the government would return to full operational status for a temporary 3 weeks while negotiations over the border will continue. If the Democrats and Republicans are unable to come to an understanding, Trump has claimed that he will either declare a national emergency demanding for the wall, or start another shutdown.