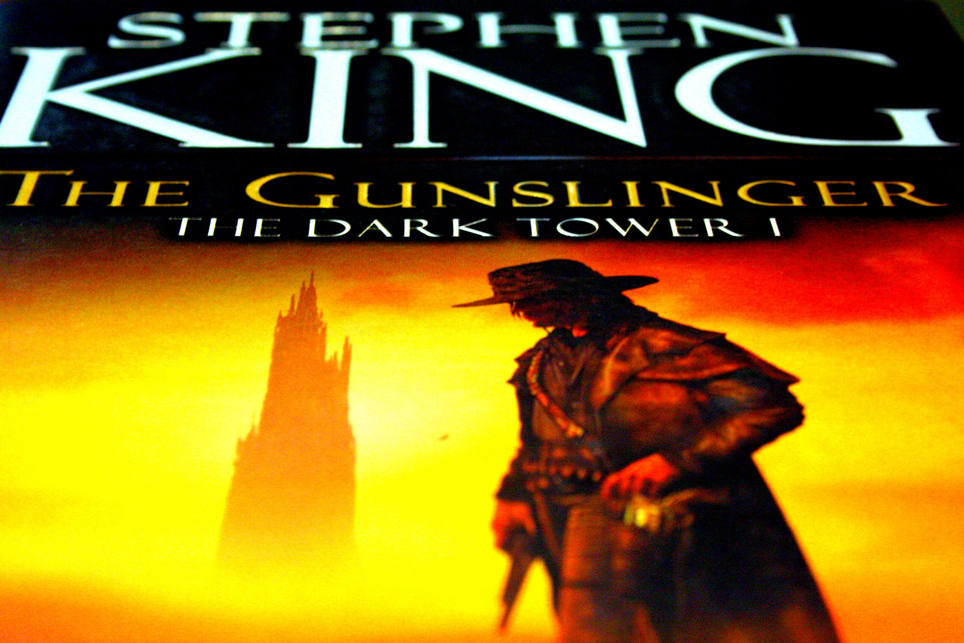 The Dark Tower is based off of the original book series made by acclaimed writer Stephen King that had 8 entries. The movie adaptation put together the first 3 books, and is being directed by Nikolaj Arcel.

Highly choreographed gunfights, state of the art special effects, and a cast featuring two highly acclaimed A-list actors aren’t enough to save The Dark Tower from dreadful dialogue, and long scenes with nothing happening. These flaws aren’t helped by the absence of many plot points that leave the movie with a score of ⅖.

The film starts with eleven year-old Jake Chambers as he is being tormented by visions of what he believes to be another world where a dark tower that holds the universe together is under attack by “The Man in Black.” The plot fails to explain why he has these visions until the near end of the movie, in which the answer only leaves the viewer with even more questions than before.

After being continuously bombarded with these visions and being seen as crazy by those close to him, Chambers goes and investigates the images, which lead him to a portal that takes him to world that he had been repeatedly shown. There he encounters Idris Elba’s character Roland Deschain, a mythical protector of the Dark Tower called a Gunslinger. Their journey together is then filled with long silences where it will just be the two characters walking with Elba’s character occasionally yelling at Chambers to not do something.

As the movie progresses, it introduces many minor characters that die too quickly for the viewer to actually grow attached to them. This then extends to the main villain who is hard to see as the grand antagonist they want you to see him as, because the writers never explaining why he wants to destroy the dark tower. This leaves him as a generic “evil for evil’s sake” persona, which makes his character fall flat.

What the movie lacks in the dialogue and character building, it excels in its fight scenes. These scenes can get your adrenaline rushing as you see Elba’s character fly through the air, shooting any enemy he sees. This is then coupled with an array of high quality special effects that make the scenes stand out.

However these sequences are not enough to pull back the poorly written film that fails to make any emotional attachments to the viewer and leaves them wondering if the movie is ever going to hit a climax. These failures highlight the unsuccessful attempt to bring the classic Stephen King book series to the big screen.