Upperclassmen given opportunity to direct 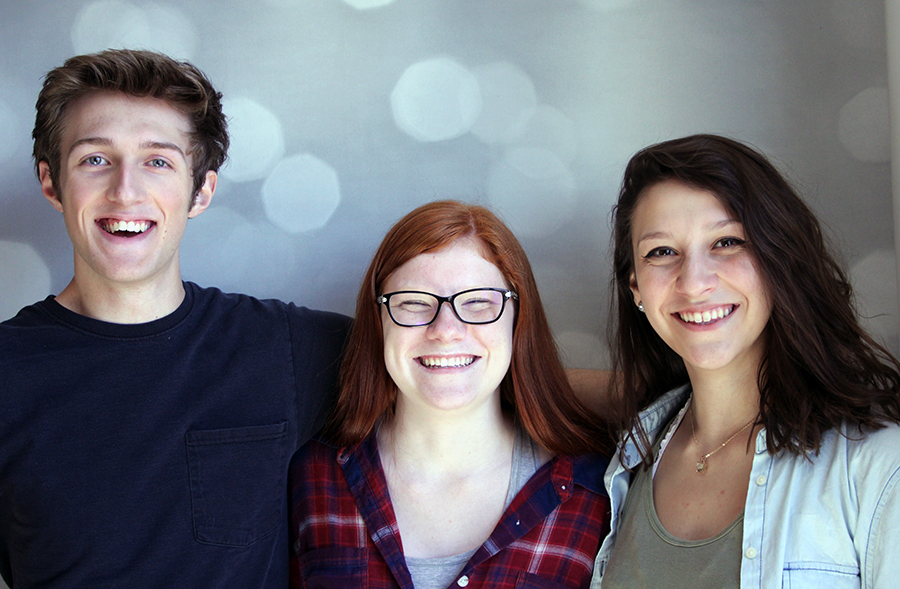 The theatre programs end of year project, Senior Directed, gives upperclassmen the chance to direct. Seniors Emily Pritchett, Amanda Castillo, and Carter Wiseman are each directing their own productions.

The time has come for the Advanced Production class’s end of year project, Senior Directed. Senior Directed is a chance for the seniors of the theater department to take the reigns of a show of their choosing. They are required to cut their chosen script down to 40 minutes, cast the show, and apply their vision to the story.

“I’ve always wanted to direct as a senior because I knew it would be a really good experience for me, especially because I want to be a teacher,” senior Amanda Castillo said. “I also really love the underclassmen, and haven’t gotten to work with them as much, so this is my opportunity.”

“[I hope to] mentor the younger classmen,” Pizer said. “I want to give them the opportunity to make character choices and find their strong suits in theatre.”

“I’m really excited to be on the other side of things,” Wiseman said. “I want to show a good story and entertain people, as well as put on a good show for the actors to be in.”

“I’ve been part of the Advanced Theater program for four years,” Graham said. “After seeing [senior directed’s] done for so long, I couldn’t help but want to do one myself. Being able to create a piece of art with my peers sounds like an amazing experience that I don’t want to miss.”