New season proves to be the best season yet 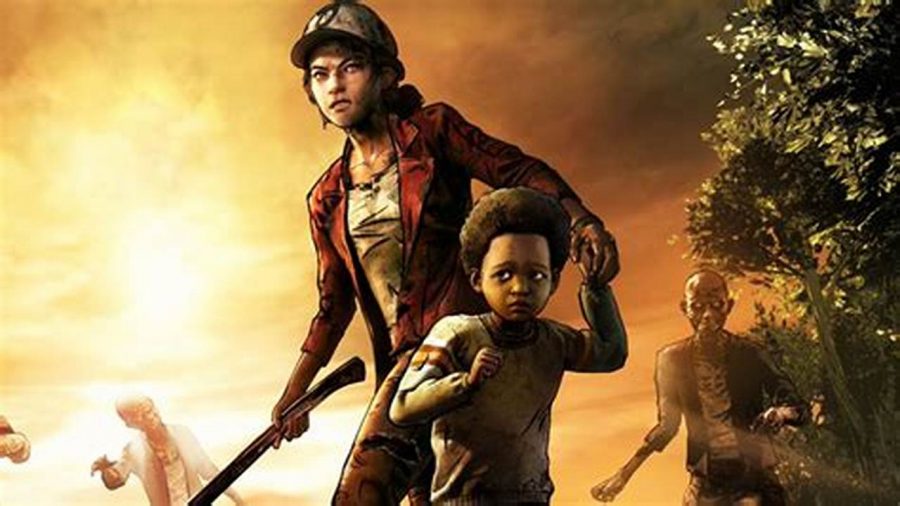 Telltale releases the final season of The Walking Dead gameplay

It’s been over a year since Telltale released season 3 of The Walking Dead. Every season up till now has proved to be a skyrocket of emotions, fear, and anticipation. However, nothing could prepare us for the advancement in the plot and animation that Telltale would throw at us this season. With a hands-on experience, suspenseful and overwhelming scenes, and an engaging plot line, The Walking Dead season 4 earns a solid 5/5.

After years on the road facing threats both living and dead, a deserted school might finally be Clementine and AJ’s chance for a home. But protecting it will mean sacrificing their own happiness. In this engaging, emotional, and overwhelming final season, your choices define your relationships with not only the other students in the school but also with the enemies of Clementine.

In the end, you shape your battles and determine how Clementine’s story ends alongside AJ’s. As it says in the first episode, the story is tailored to how you play. While the game is a bit more independent and overwhelming than usual, every action and course is well thought out, and it’s easy to say that the producers always keep you guessing. Every moment builds up and leads to a certain point, and one thing that makes the game even more successful is the ability to move at a balanced pace. The plot doesn’t seem to fast or too slow, and each episode’s ending leaves you with a question. This season has definitely been more thought out and well planned out than other seasons.

While last season included Clementine as a character, the main protagonist was someone else. However, this season brings Clementine back stronger, braver, and more independent than she ever was seeing as she was just a child in seasons one and two. In the recap of episode 1, we can see emotionally how far Clementine has come and how the struggles she faced led her to become what and who she is now, and it’s easy to build a relationship with the characters letting you understand them and why they are what they are.

Overall, the final season of the Walking Dead will be the best one yet, and the Walking Dead will dearly be missed by its fan and supporters. With its engaging plot, indecisiveness, thrill, suspense, and influence on player emotions, it’s a game that must be played. You can find the game on the Apple and Play Stores, and can also buy it for your PS4, Xbox One, or pc using Steam.