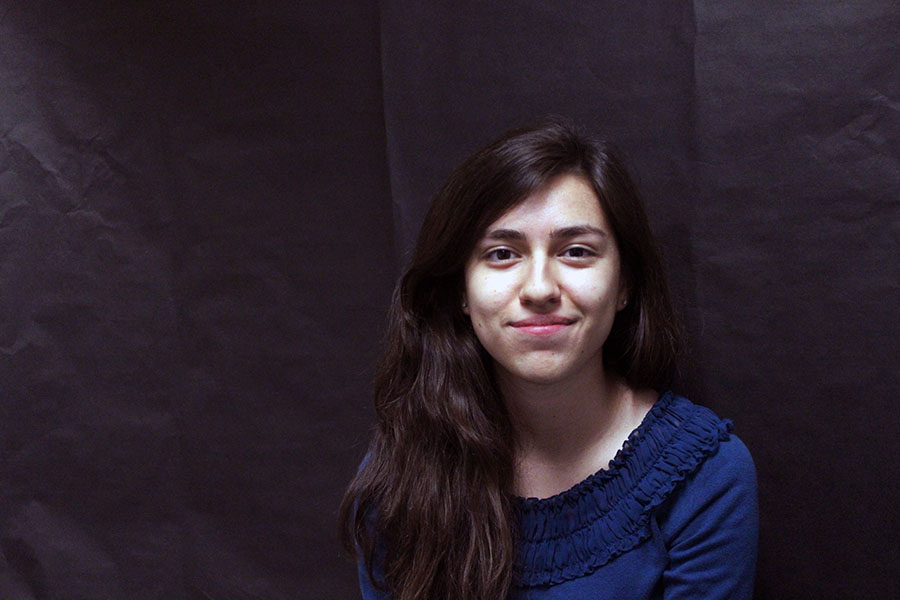 Olga Ballard looked around with the same black eyes as those of a woman born almost a century earlier. Her blouse was the same green as the flag of her homeland, a country whose culture had robbed her mother of the love of her life.

Teresa Cuellar Elizarraras [Olga’s mom] was on her way back home from taking lunch to her father on the farm when two men abducted her and locked her in the room of a stranger. It was 1940s rural Mexico. Cuellar was an unmarried twenty-one year old, which typically meant she was condemned to be single for the rest of her life.

But the Cuellar’s situation was different; she had a wealthy boyfriend: a man with a good reputation and a family friend. More than likely the pair already had plans for marriage. Her whole world was turned upside down when an almost-stranger named Marcial Cruz Vargas kidnapped Cuellar with the intent of making her his bride.

The pressure to marry was intense. A man could marry at any age, but a girl was expected to marry between 14 and 16 years of age. Women were entirely financially dependent on men; women who stayed single their whole lives would often end up as servants to their siblings.

Rather than being married at 15, Cuellar willingly stayed single until she was about 21.

“Well [Cruz] liked her, and he knew that she had a boyfriend and if he asked her to marry him she would never say yes because she already had a boyfriend,” Ballard said. “In that time it was not illegal to kidnap girls, it wasn’t a crime, not with the purpose of marriage.”

After her kidnapping, Cruz refused to let her out of his house. His father Hipolito guarded the door with the rifle he always carried with him. Cuellar had to make a decision that would be the best for everyone, that wouldn’t taint anyone’s reputation; she decided to marry him.

“I don’t think she could have regretted something like that, because surely, imagine, it probably never crossed her mind that she would be kidnapped and forced to marry someone,” Ballard said. “She had plans at the time, but the date had maybe not arrived yet.”

If she could do it over again, Teresa would still likely marry Marcial. The purpose of marriage was to extend the family; love was not the priority. The locals often say, “pueblo pequeño, infierno grande”, which translates as, “small town, large Hell,” meaning that everyone knows one’s business, gossip spreads like a wildfire. And yet, Teresa and her husband Marcial never spoke of it.

“In those times, yes, it was the only option,” Ballard said. “But in modern times, of course not. Someone would love you, wouldn’t see you as dishonored, like, in that time the situation was very delicate.”

The events that took place were not discussed by Cruz or Cuellar to their children.

“Never, and I have never wanted to ask,” Ballard said. “The only time I asked about it I asked Luz [Cruz and Cuellar’s first daughter]. She told me a bit too. I didn’t think I would have been good to ask my mom about it because it would bring up some very sad memories. I wouldn’t want her to relive something like that.”

It has been about 70 years since the couple married. They had eight children together and a valuable piece of land that Marcial still rides his bike to everyday. Teresa still embroiders and makes clothes like she always did. The two learned to live with each other and love one another despite the circumstances that brought them together.

“Yes, I think it must have taken a while [to forgive Cruz], but I think she did,” Ballard said. “She used more reason than her heart, her own feelings, knowing what the consequences would have been in that time.”