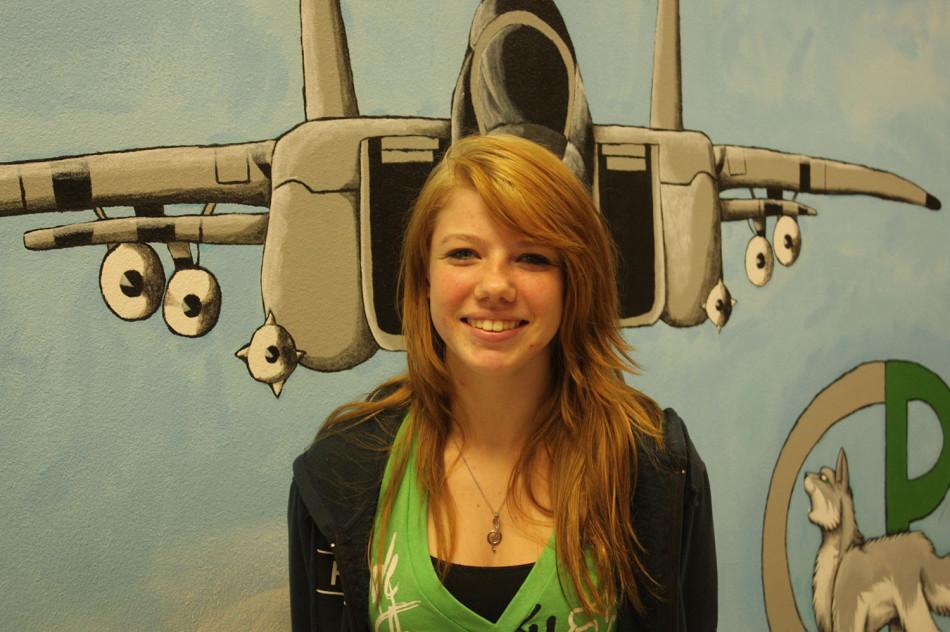 There are many reasons people will want to join the army. Whether it’s because they know people in the army, it’s a family trait, they get recruited, or so on so forth. It depends on the person and sometimes those around him/her.

“I have always wanted to join,” Darren Ratterree said. “So when I was 18 and graduated from high school, I just volunteered and signed up.”

Being in this kind of job can worry people, make them nervous, or even scare them a little. Especially for those who are new.

“I’ll always be scared or nervous when it comes to having to leave to another country for a mission,” Ratterree said. “A couple reasons are because I want to be able to make sure the guy next to me comes back alive and that I make sure I don’t mess up my job.”

Born on April 5, 1994, Ratterree to this day is 19 years of age. He is a U.S. Infantry soldier training currently at Fredricksburg, Virginia. Now being scheduled to leave for Afghanistan October 21 of this year, Ratterree is pumped and ready to go.

“I’ll always be ready to go no matter what happens,” Ratterree said. “On the bright side, at least we will get to gain some experience out on the field.”

Experience doesn’t come easy for those who didn’t start out with much. Ratterree is one of those who didn’t really have any experience to begin with besides the simple combat skills and basic gun shooting. It wasn’t much, but it worked.

“We don’t really practice any hand on hand combat,” Ratterree said. “The main training we have for that works on preciseness and endurance. People may size you up every now and then, but it’s still fun and it can get intense.”

Although Ratterree has only been in the service for 18 months, he likes his work and benefits.

“I like how busy I am and that I’m always doing something,” Ratterree said. “You get paid a lot of money, and you gain a lot of respect the more you work hard. Brotherhood between one another is also one of the best parts as well. The only thing I don’t like about it is when I am so far away from family and friends, especially when I’m out on the field.”

Ratterree doesn’t get affected much from being in the army. Not even when he wears his uniform out in public.

“I already have a little of my own confidence when it comes to things,” Ratterree said. “But it does strengthen that part of you even more. And when I wear my uniform, the only reactions I get are a bunch of thanks, handshakes, sincere smiles, and sometimes a weird look from teenagers still in high school. It’s the same with a lot of other soldiers I know so perhaps people are more used to us now and know what we do. I’m just glad I can still feel like an everyday person and get treated equally, even if we do have a dangerous job and face things that may scare us every day.

Zorena Moore Pfeifer is currently enrolled in Mrs. Bell’s Journalism class. She chose to write her feature honoring Darren Ratterree, a U.S. Infantry soldier that she was able to contact through Instagram and Skype. The lyrics of a song served as her inspiration to make her feature about the military.

“I know a lot of people who are in the military, and it always interests me to know why they joined,” Moore Pfeifer said. “There’s always a different story behind it.”

Outside of Journalism, Moore Pfeifer is also involved in ROTC, sports, skateboarding, singing, and spending time outdoors with family and friends.