Take Care of Yourself, and Others – A Featured Article by Guest Columnist Dominique Lopez 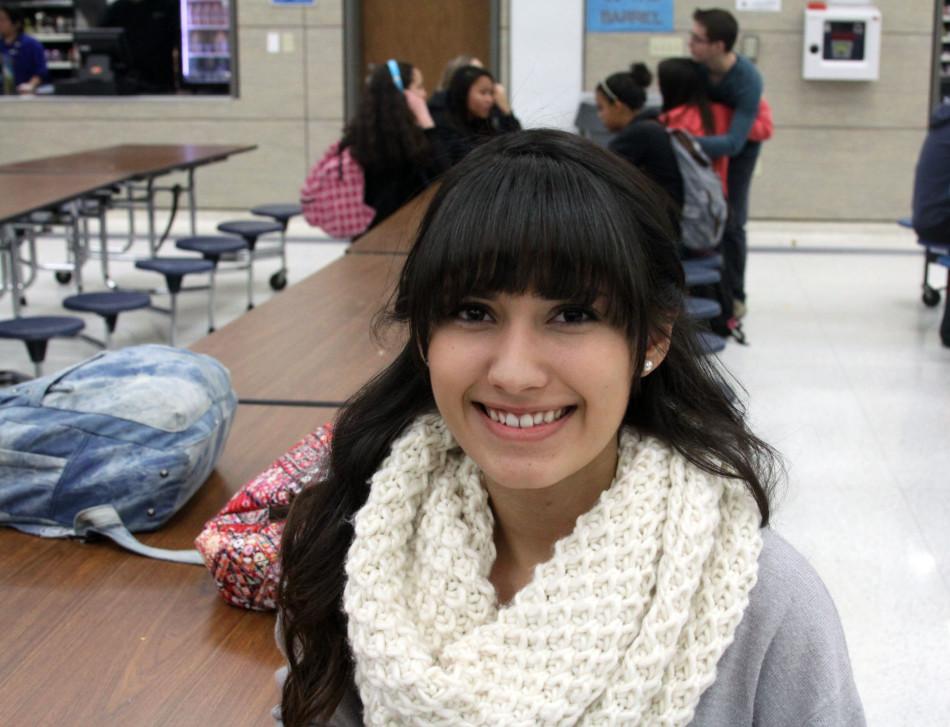 Feeling the crisp, warm sun shine on her face, she got up from the ground,muscles aching from the previous day. She grabbed the box of gums and began walking up and down the streets.

Gloria Aguilar was born in Monterey, Mexico in 1950. Grew up in a small hut with her 7 sisters and mother in the middle of a flee market. Waking up every morning to sell various items rather than going to school was a normal routine for her since the age of 6.

“My mom used to wake us up at 4am to sell gum and paper bags, and I would pretend not to hear her sometimes just so I could sleep longer.” Gloria Aguilar said. “I hated walking up and down those streets all day long.”

At the age of 9, selling items to tourists and various people to be able to survive was what she knew best.

“I slept in streets mist nights with my little sisters so my oldest sister wouldn’t hit us,” Gloria said.

Having grown up with 7 sisters, and never seeing  much of her own mother, the responsibilities of taking care of the kids was left to her oldest sister. She was not very fond of this role and would constantly beat them.

“My mom never came home one day, and I remember ‘thinking she must be bringing home a meal for us’. Because some days she would come home later and would always have a lot of food with her, but she never came home,” she said.

Gloria was 11 years old when her mom was walking home and an American tourist ran her over, she died instantly. The tourists gave the sisters money to pay for the funeral. Her oldest sister took the money and left to Chihuahua with her boyfriend. Which left her 2nd oldest sister to take care of the kids, she thought it was best though to put them all up for adoption instead.

“I knew my life was going to change a lot after we got adopted, me and my sisters cried every night, we couldn’t bare to be without each other. We were all we had and soon we would have nothing,” Gloria said.

The social worker was going to adopt her after she found a home for the other sisters, during this time one of her younger sisters was sent to the hospital for being malnutrition and died 4 months later.

“When I was adopted the family didn’t like me and so… I ran away, I was going to find my oldest sister and live with her.” “I don’t know why I thought she was going to be happy to see me, because the beating started again,” she said.

Gloria decided to run away again, and this time she had no idea where she was going. She walked all night without any shoes or food until she found a family convenient store and asked the worker if she could work there. The owner’s daughter realized that she was illiterate and taught her how to read and write. Until the owner found out that she was missing from an article in the newspaper.

“I had nowhere else to stay so I just followed my sisters rules and put up with the beating. She made me work, so I went back to the store,” she said.

Gloria would work and her sister would get all the money. Later her sister decided to move to Juarez and she worked inside a house, the lady there would often give her clothes and shoes. Her sister went back to Chihuahua leaving Gloria there.

“My own sister didn’t care about me at all, she just left me there, I was used to it though,” she said.

She stayed with that lady and worked in another house. When she turned 16 she had enough money to rent a house and began working in a laundry mat. She got married and had her first kid shortly after. And when she turned 19 she moved to the U.S. in El Paso.

“Finding a job was easy because most of the people spoke Spanish,” she said.

It was easier financially as well because she didn’t have to pay for her kids to go to school, and in 1990 she decided to start taking classes so she can learn how to speak english.

“I took classes at night and it was very hard but I was determined to learn the language,” she said. “Growing up wasn’t easy either, but I never took anything for granted and I thanked God daily for my life. I tried to teach my kids this as much as possible.”

She lived in El Paso until she was 23, and in 2009 she moved to Austin to be closer to her oldest daughter. Where she takes care of her granddaughter, Emma.

“I enjoy taking care of her and I would rather take care of her instead of working,” Gloria said. “My mom wasn’t around much when I was young and I didn’t spend much time with my children as I should have.”

Even through everything that she has been through she still talks to all of her sisters, even the oldest one.

“Family means a lot to me, always has.” She said.

She just believes that everything she does and has gone through was for God’s purpose.

Junior Dominique Lopez wrote a feature about Gloria Aguilar. Lopez wrote this story because she enjoys writing. Inspiration for the story came when Lopez heard a line in a song about not supporting one’s self. Growing up, Lopez’s grandmother had to support herself while still keeping a strong emphasis on family. Lopez takes part in Key Club and sings outside of school.