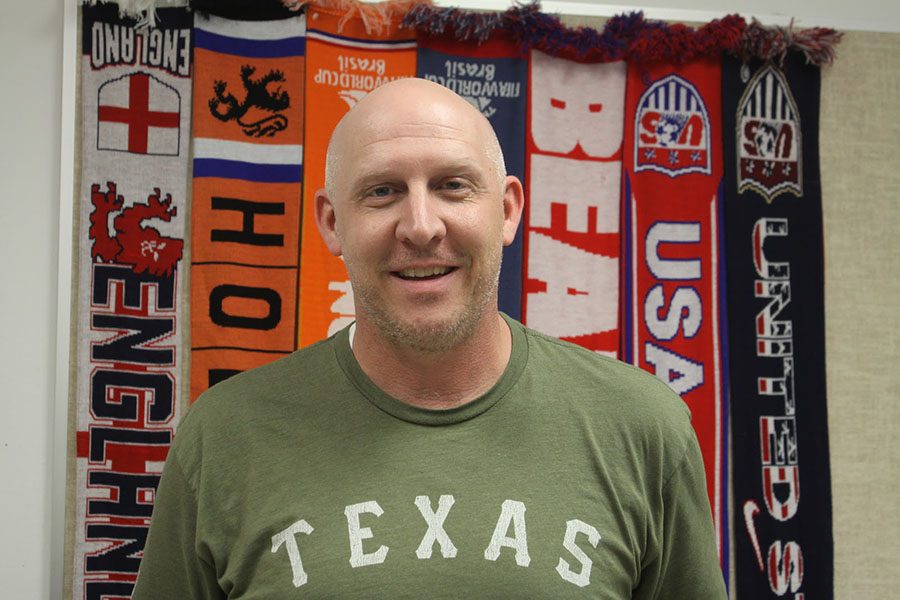 Chuck Harris is the technical theater director at the school, and is largely responsible for the creation of sets, running of lights and sound for a show, and making sure everything runs smoothly in the backstage of a show.