Made by the Hart, for the heart

Senior creates his own business 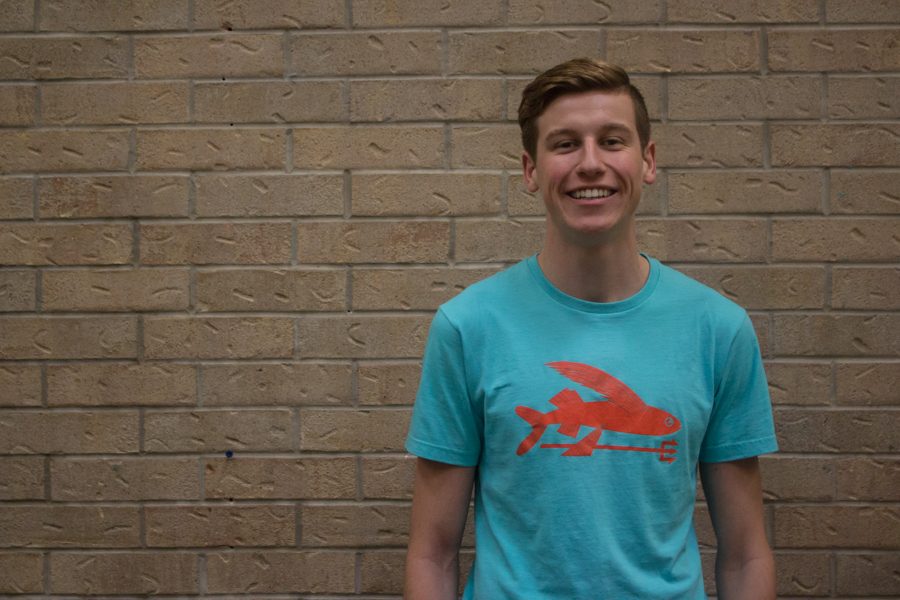 Senior Tanner Hartwick took initiative and created his own business selling candles. His inspiration came from his last name, Hartwick.

Holding three awards for swimming, and being the captain of the swim team, senior Tanner Hartwick may just be seen as a swimmer, but there’s more to his story than that.

Hartwick was struck with a bolt of creativity as a kid when he realized his last name would be great for a candle business, Hartwicks Candles. He thought of it more as a joke, until he was given the encouragement to actually go out and do it.

“Ever since I was younger, I thought it would be funny to start a candle business called Hartwick since my last name is Hartwick,” Hartwick said. “I didn’t think I would ever actually do it until my grandfather told me I should.”

Through the process of creating this business, Hartwick has learned some useful skills.

“It’s been a lot of fun,” Hartwick said. “I’ve had to research on how to make a better product and find the cheapest supplies. I had to figure out how to make the candles, where to buy all the supplies, and how I was gonna sell them. I’ve learned a lot about how to finance and build a small business.”

“[My business is] Pretty small, but it’s growing,” Hartwick said. “I’ve already made more money than what I put in in the beginning. Also, my third order of supplies just came in, so I’m making more soon!”

The candles produced by Hartwick are 100% natural soy wax, and also homemade.

“They’ll warm your house with great smells that go straight to the heart,” Hartwick said.

The future may hold great things for Hartwick’s Candles. To purchase his product, he can be contacted via Twitter @HartwickCandles

“If it gets big enough, I would love to make it grow and turn it into a large company,” Hartwick said. “I would love for it to be the candle of our generation, like everyone will want a Hartwick in their house.”