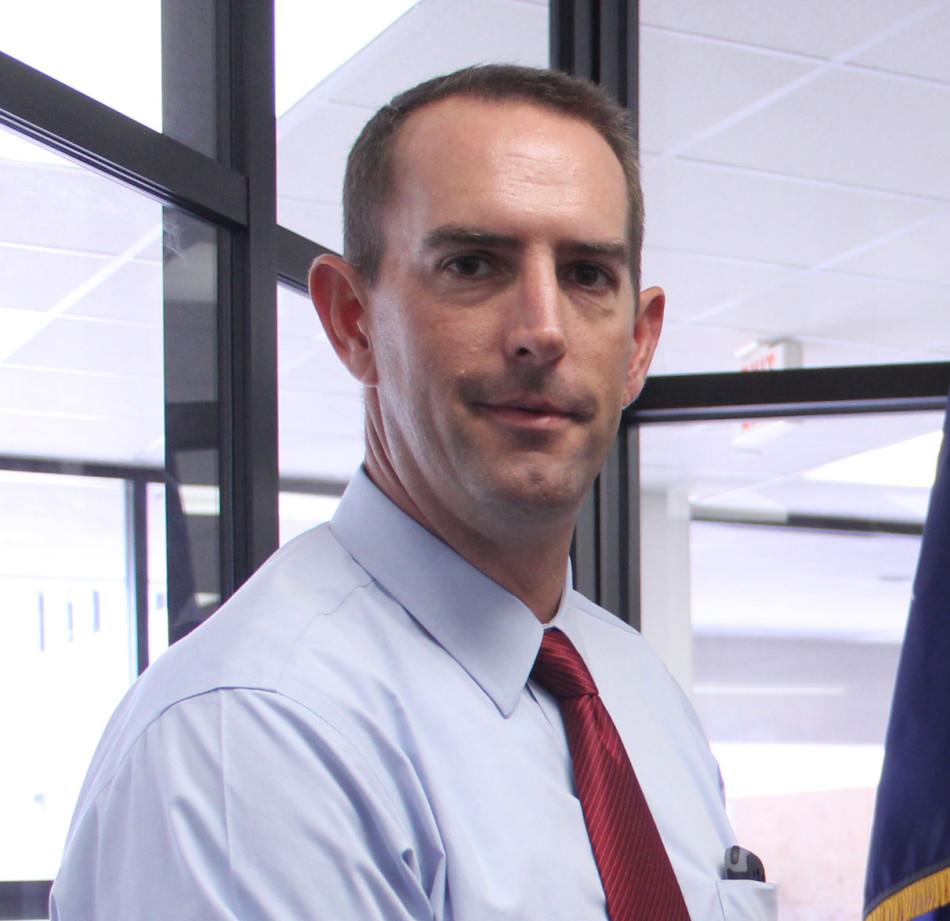 This year marks the bittersweet close of Principal Brad Mansfield’s career at Leander High School, along with the nine years of dedicated service as both Principal and Assistant Principal.

“I’m sure it’ll be sad not to have him in the hallways anymore,” senior Brianna Acosta said. “Or messing with the [newspaper] staff during football games.”

In past years, Mansfield has worked in schools in Houston, Wimberley, and Livingston, as well as Leander.

“Leander is the best place I’ve ever worked,” Mansfield said. “The kids are great; the community’s great; and the teachers are wonderful.”

Mansfield isn’t going too far, though. In fact, he will still be a district employee once he starts his new job as Senior Executive Director of School Improvement for LISD. Now he will get to supervise other principals.

“He’s a good leader, as well as a good manager,” Guidance Office Manager Fran Eggleston said. “On the whole, the student body has experienced less friction [with authority] because of him.”

Eggleston says it’s easy for students to get to know Mansfield and talk to him. He’s approachable and friendly with everyone. Acosta agrees.

“He’s just really nice,” Acosta said. “He will have actual conversations with students over just about anything. His involement makes him different.”

Eggleston says the fact that Mansfield knows how to make things fun and enjoyable is what makes it so great to work under his guidance.

“There is never a dull moment,” Eggleston said. “He’s an incredible practical joker; I think his humor will be missed the most.”

Mansfield is grateful for his new position, while he reflects back on some of his memorable moments as principal.

“Day by day there are things that happen that are just so much fun,” Mansfield said. “Watching kids grow from when they’re freshmen, running around and trying to find out who they are, into grown men and women is a fun journey to be able to be a part of.”

Mansfield says he’s learned about raising his own children by watching some of the best kids and teachers he’s ever been around .

“I just want to say thanks for having me; it’s been the best ten years of my life,” Mansfield said.

From your favorite newspaper staffer:

It’s been marvelous getting to know you this year, Mr. Mansfield. It’s easy to see the positive influence you have on everyone around you. I want to personally thank you for stepping in and helping us with our math club; you’ve been an awesome sponsor. I’m sure I speak for everyone when I say we’ll all miss you next year. Thanks for putting up with my endless questions and my countless interviews, and thanks for being an awesome principal. I wish you the best of luck. -CK