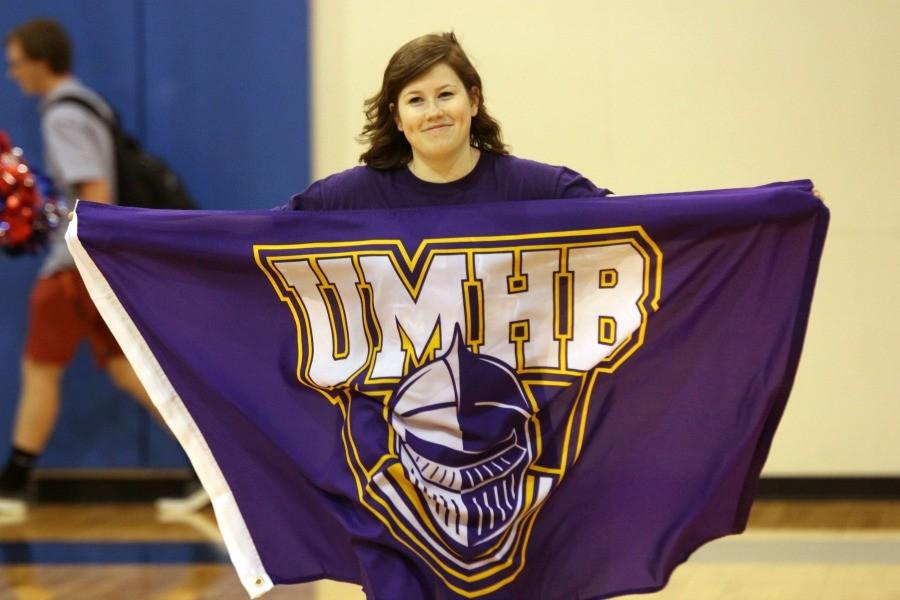 While some seniors are at the point in the year when they owe tons of hours and have to go to Saturday School, senior Bryanna Edwards hasn’t missed a day of school since Kindergarten. Her passion for learning and time management skills have allowed her to be present for every period, in every class, for all four years of high school.

In elementary school, Edwards realized that she wanted to have a record of perfect attendance.

The saying goes that to be early is to be on time, and to be on time is to be late; Edwards tries to arrive early to school so that she never misses.

Edwards doesn’t usually have a reason to miss school, but she makes sure that if she does it is an unexcused absence.

“I do not get sick often,” Edwards said. “My family gets sick, but I never get sick. I’ve been sick once, and that was in elementary school. It was so bad that the ambulance came, but it was medically excused. I make sure that my doctor appointments are at times that I can get out so that I’m counted present for that class, and then I leave.”

Even in college, Edwards doesn’t know that she’ll be able to miss a class.

“I want to be a person that misses at least one [class], just to be a rebel, but I probably won’t miss a day of class [in college] either,” Edwards said. “I can’t do it. It makes me feel sick to even think about missing a day of school.”

Edward plans to go to University of Mary Hardin-Baylor. She wants to double major in pre-med and clinical lab science and then go to medical school.

“I eventually want to do research for cancer and gene therapy,” Edwards said. “That’s my main goal in life, but recently I’ve been talking about going into the military for doing surgery. So then they would pay my medical school bills. I’ll probably get out off there by about 50, and then I can just do research after that. It’s not a bad option.”

Although Edwards will probably be in school for a long time, she doesn’t mind. Her perfect attendance comes first but she says her good grades follow.

“I love to learn,” Edwards said. “It’s kind of crazy because my attendance is more important to me than my grades. The grades just kind of come along with it, because you get an assignment and it’s due and I’m like I can’t be late for that assignment, so here you go.”