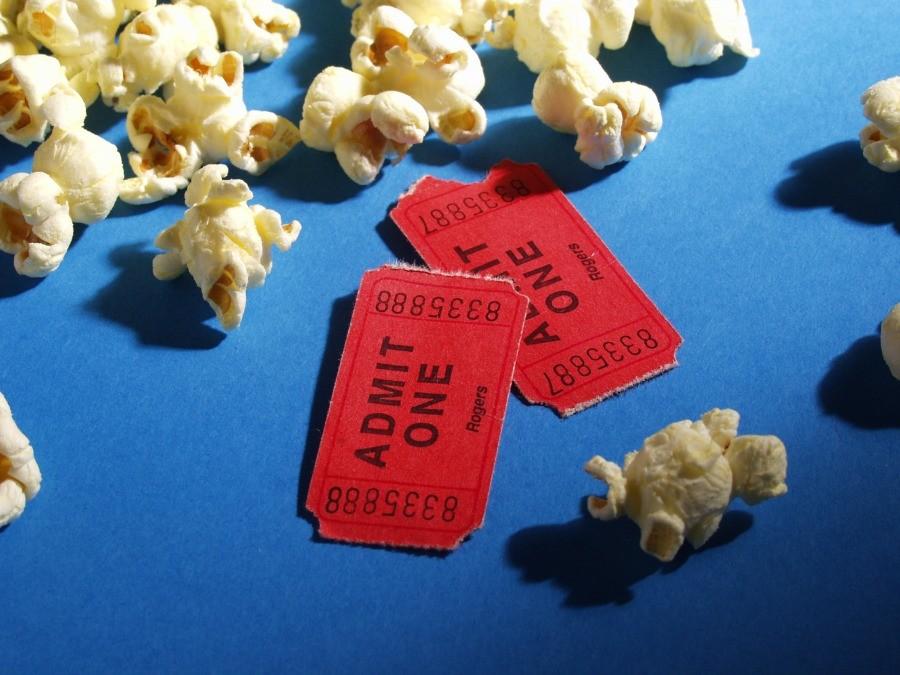 “Basically because it was Stanley Kubrick’s birth month and we were like, ‘okay we need to do a Stanley Kubrick movie,'” club adviser Mrs. Zang said. “We’re limited at school to PG-13 movies, so we had to find one. And I wanted to find out what did they [the kids] like because they actually have a fair movie acumen; they’ve actually gone and seen several movies that are really good. They just suggested Barry Lyndon and a couple of others were suggested, but that won out over the other ones.”

A different array of movies are discussed during meetings. Also, this’ll be the first on campus film club showing in 2015.

“We’ve had as little as five [viewers] or we’ve had as many as 17 [show up] before,” Zang said. “We alternate like we show a movie and then we decide on what movie to go to maybe in the next month or something. Like in March we’ll see if we can get into one of the premiers because there will be several movie premiers in Austin for SXSW.”

Film club’s next meeting has not been decided yet.