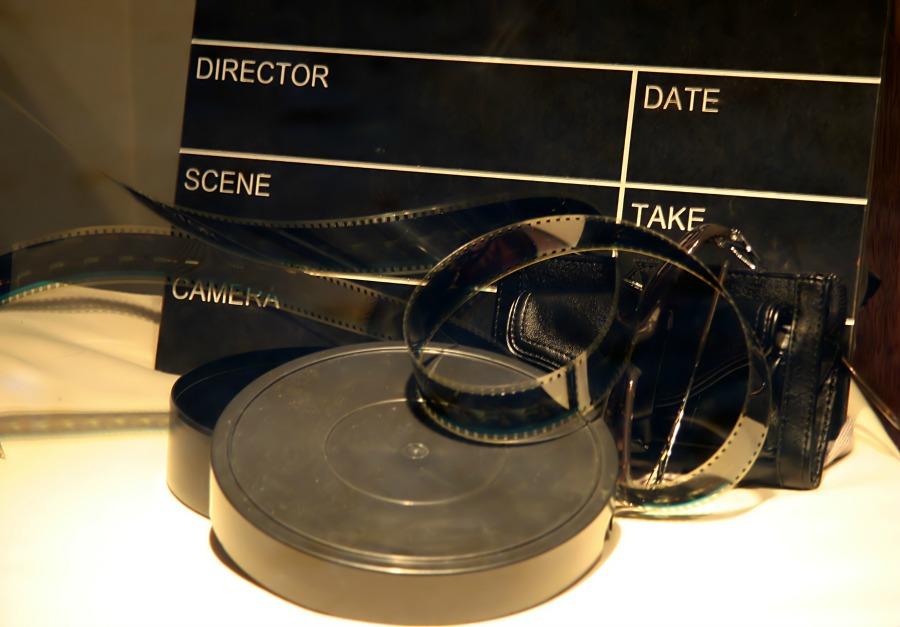 Film Club is a club dedicated to film. They talk about film and show movies monthly. The film club sponsor is Mrs. Zang.

Film Club also begins the showings of movies this year by first showing Monty Python and the Holy Grail on today at 5pm. Every film is voted on by members of the club and will usually be shown on a Friday. If Film Club doesn’t show a film they will most likely go to a movie or film showing.

Film Club meets usually Tuesdays and Thursday after school meetings in room 2204 are announced on the announcements three days before the meeting date. Otherwise listen for announcements if meeting dates are changed. Officers were also elected and are listed below:

A twitter page is in the works and a secretary has yet to be announced. Some members of the Film Club are doing community service in SXSW for Film during March.