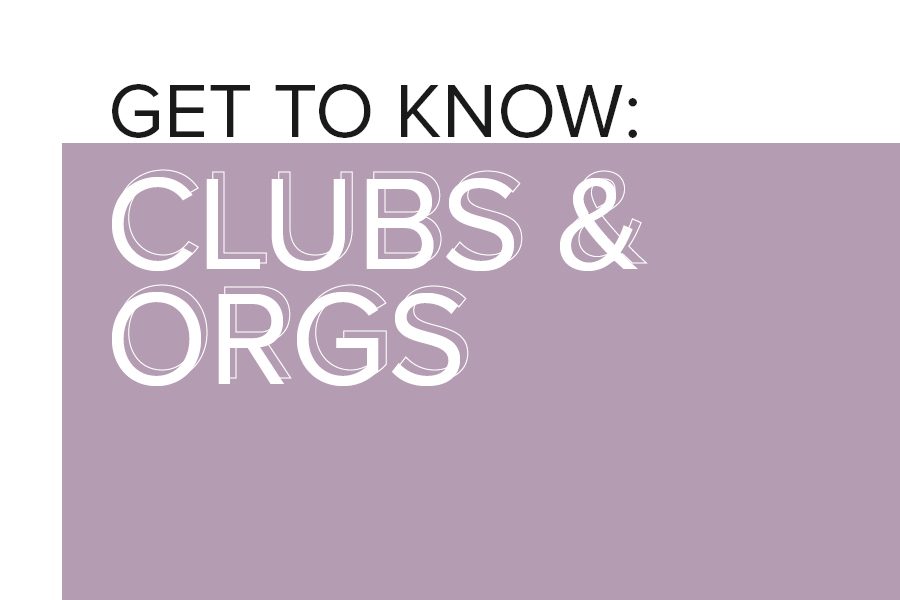 All Girls Considered is a national podcast group sponsored by English teacher Stephanie Ribas. In this club, girls learn about the women who empower them. They are able to interview successful women and ask them questions about their history and their lives. Meetings are held in room 2208, and to join, see Mrs. Ribas at an afterschool meeting.

“I think it’s a really unique club,” junior Karthika Gurram said. ”It’s definitely not like any other clubs I’m a part of. I really like being able to connect to other women and hear about other women’s stories. Everyone we interview is so different, but they’re all still so inspiring. We’re actually trying to connect to Emma Watson. We’re hoping to interview her to make [All Girls Considered] a larger organization and find more people to be a part of it.”

Spanish Club is an organization sponsored by Sandy Moreno where students are able to learn more about the Spanish culture and gain service hours from teaching people English. Members can also volunteer at multiple churches and collect items for food drives and toy drives that will provide the homeless with the essentials and other things they are not able to afford. To join this club, see Moreno in room 2108 for more details.

“Spanish club is a place of communion and friendship,” junior secretary Nazanin Fazollapour said. “You’re able to connect with people that you haven’t known before, and it feels good to help people who are disadvantaged and be able to meet with them and talk about their circumstances. Using the Spanish that I’ve learned already, I am able to teach someone what I already know and am fluent in which I’m glad to have the opportunity to do.”

Spikeball Club is an after school program sponsored by physics teacher John Duffy, where students are able to practice and improve their skills. Spikeball is similar to Volleyball except you hit the ball under the net. Students meet on Mondays in one of the chosen gyms to play. To join, see Duffy in room 2004 for more details about meeting times.

“I started playing it at camp this summer and I got pretty good at it,” senior Alexis Altenbaugh said. “My friends and I really enjoy playing, so we thought how can we do it as part of our school day and we decided to start this club. Personally, I’ve made a lot of new friends, people I probably wouldn’t have met who are younger than me or who I don’t really see, which is our whole purpose.”

Robotics is a club before or after school sponsored by robotics teacher Herb Wasson, where students compete in multiple competitions constructing robots to perform tasks. In some competitions, you can use anything as long as it’s available to the other teams to build the robots. The club hopes to inspire students to go into engineering fields and STEM areas. To join Robotics, see Wasson in room 2101 for forms and more details.

“I feel like it’s a fun club that has a lot of interaction with other people who like building robots and coding,” freshman Thomas Clark said. “At the freshman orientation, they looked like they were the most interactive club, but no one was there so I wanted to see what it was like. The first meeting made me want to join it even more.”

Anime Club sponsored by math teacher Jeremy Edwards celebrates Japanese culture, mostly its cartoons. Students meet in room 1222 and pick a school appropriate Anime and they will present not just what the anime is, but what it’s about. Occasionally the club has quizzes and trivia, but usually, they just watch Anime. The Anime club overall hopes to achieve a better understanding of Anime and its role in Japanese culture. To become a member, students will need to attend meetings after school.

“I’ve never really been in a club, so to be an officer is very interesting,” sophomore Isaiah Urbach said. “This has definitely been a bonding experience for me. I’ve gotten to know people who I’ve never really known, but I’ve found out things about people [which has] been pretty cool. Being in the club has been a learning experience, and I’m an anime junkie, so being in the art is something to celebrate for me and I watch it constantly.”