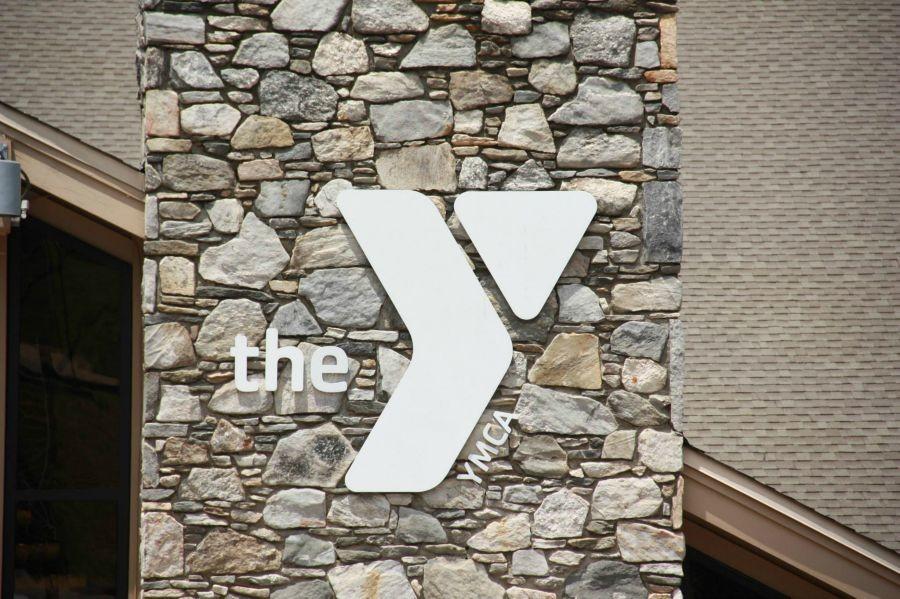 The YMCA sign at the YMCA Blue Ridge Assembly. Nationals for the Youth and Government program were at Black Mountain, North Carolina.

After launching as a pilot program last year, the YMCA Youth and Government team will begin the new year with their first meeting next Tuesday, September 22nd during PRIDE time and after school.

The Youth and Government team had their entire team go to state and also sent one student to nationals. If you are interested in politics, government, or media be sure and stop by Mrs. Bell’s room, room 2320 if you have any questions. The media team reports on the district and state conferences which include a mock trial, and mock legislation. There are reporters, photographers, social media reporters, and broadcasters.