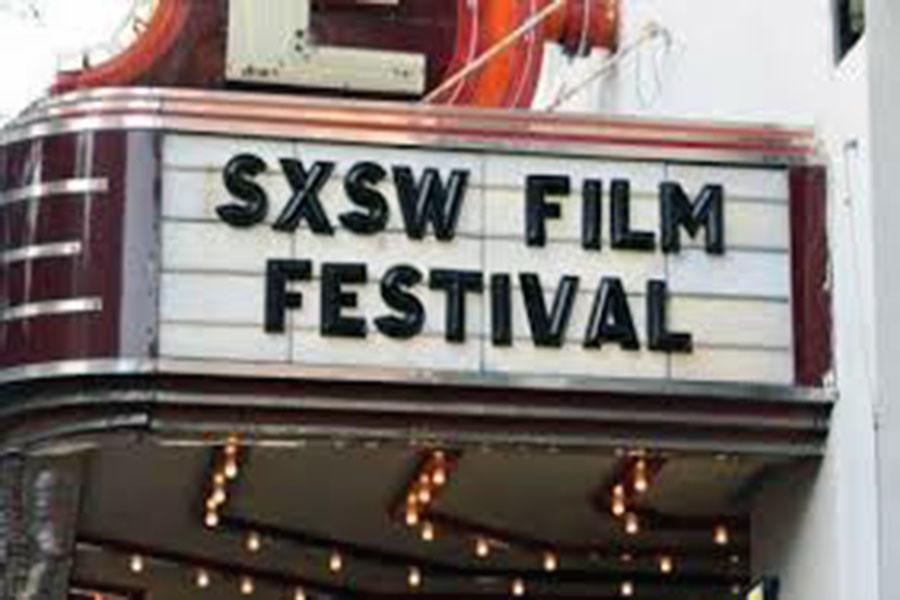 Marquee for the SXSW Film Festival

Even though the popular festival South By Southwest isn’t taking place until March 13-22, it’s been a buzzing topic on Twitter lately. The organization that runs SXSW has already released the lineup for the the festival.

The films on the official lineup are as follows:

The SXSW Film Festival is also hosting the 12th annual Texas High School Film Competition. The purpose of this competition is to give light to the next generation of filmmakers who are enrolled in Texas high schools. These short films (which can be no more than 5 minutes in length) are judged by a panel of independent filmmakers and industry figures. All finalists will have their films shown in the Texas High School Shorts program as part of the SXSW Festival.

SXSW attracts people from all over the world, eager to see new and upcoming artists, filmmakers and musicians. The festival itself has been around since 1987 but officially took off in 1994. SXSW is an iconic Austin event, and it’s a great experience for anyone who attends.