What it's like being the only girl on the Robotics team 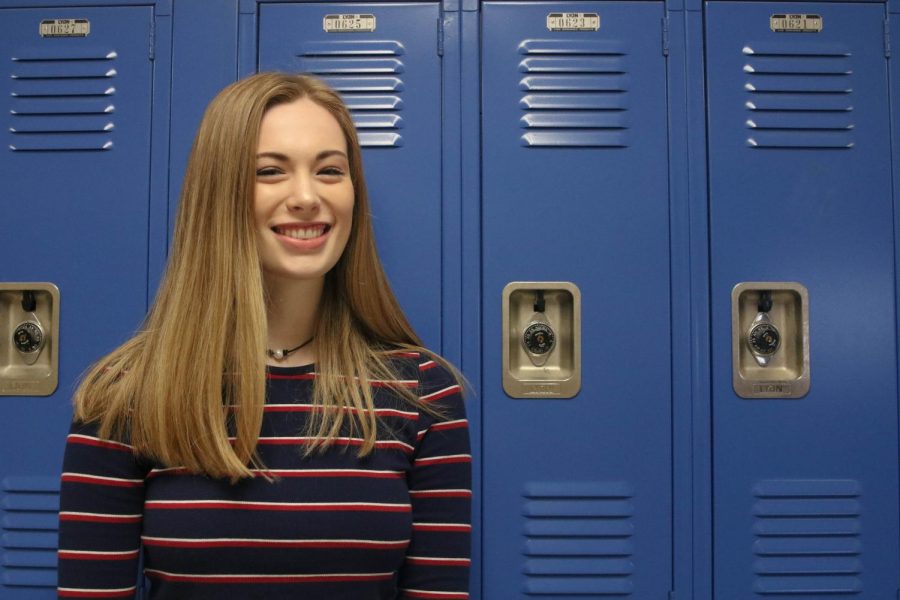 Junior Zoe Oliphint is the only girl member of the Robotics team.

Every day, women in the STEM field come to work to face a unique adversity. Very often, they can be the only woman in the room. However, more and more women are taking steps to close this gap.

Junior Zoe Oliphint is one of these women. She is the only girl on the Robotics team.

“It’s pretty intimidating to have no other girls,” Oliphint said. “That’s one of the main reasons I was a bit apprehensive when it came to joining. Once I got over the initial hurdle and took the first steps to join, the robotics team is so open and welcoming.”

Oliphint said she decided to take computer science courses to prepare her for a career in research.

“I thought it would be beneficial to take, but I actually came to like it more than I thought,” Oliphint said. “It helps to train your logic skills and gives you a better perspective on the inner workings of the world.”

Oliphint said she was interested in joining the Robotics team because she wanted the problem-solving experience.

“I didn’t really know much about robotics when I joined, and I was honestly a bit scared to at first,” said Oliphint. “I’ve learned that you shouldn’t be afraid to say what you don’t know and that you don’t have to be a super genius going in to be a valuable member.”

Oliphint was worried initially about joining the team that consists of 22 boys.

“It’s nerve-wracking at first to be in a male-dominated area, but it’s about pushing your comfort zones,” said Oliphint. “Everyone is super nice, accepting and welcoming, way beyond my expectations.”

Robotics competes in a variety of competitions throughout the year, and they build every day after school.

“Robotics is a great community and place to make friends,” Oliphint said. “After all, it’s a team event so there is lots of collaboration and opportunity to meet people.”

While the percentage of women obtaining college degrees has increased, women still make up less than a quarter of all engineering and computer science degrees earned.

“If you’re at all interested, pursue it,” Oliphint said. “There’s no harm in trying something out. My regret is not getting involved sooner. You aren’t going to know everything when you start, but that’s how you learn and grow.”