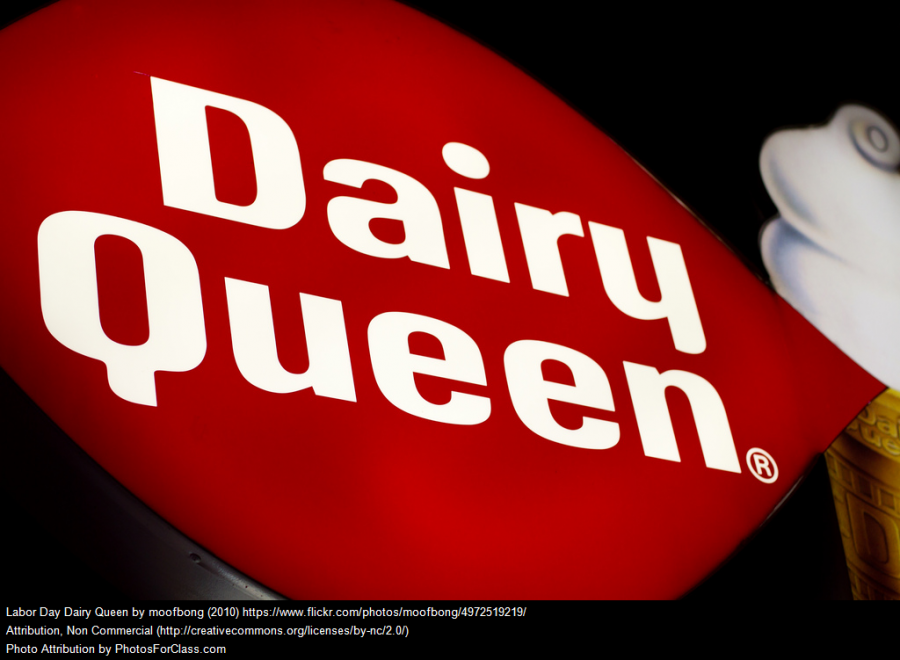 Dairy Queen will be coming to the Lake line Mall soon as well as a Starbucks. Students share mixed emotions on the introduction of these two popular stores.

Lakeline Mall has been a provider of Chick-fil-A, Panda Express, and Hotdog on a Stick for many years. The original plans for the mall were to build the outlet much larger than it is now. Those plans were put to a stop though when caverns under the building site were discovered. The new floor plan left the shoppers with less than 10 options to eat. But now two new food/ hangout stores are being added, Dairy Queen and Starbucks.

“The idea that Dairy Queen is coming to the mall shows that Cedar Park is growing as a community,” human geography teacher Devin Eatmon said. “It is an opportunity for high schoolers to work. But it also adds more traffic.”

The students have had opposing ideas as well on whether or not these new stores will be a benefit for the community.

“It depends on the outcome of getting Dairy Queen and Starbucks,” freshman Ilana Theologos said. “There will be more teens at the mall which means they are putting in less time on their education. But we might get to study at these new places at the mall.”

Those who like their caramel frappes and blizzards of the months though, embrace the idea of the mall getting some new stores and with that, some more options for shoppers to choose from while enjoying the mall experience. The mall has 100+ stores and a square footage of 1,102,805 feet. Most malls in the United States have 216,000 feet.

“I think it would be pretty chill,” freshman Cheyenne Walker said. “I live closer to Lakeline personally and me and my friends hang out at the mall but there isn’t really a lot to do. I think that it will be a great addition. Isn’t that what the mall is for? To hang out with friends?”