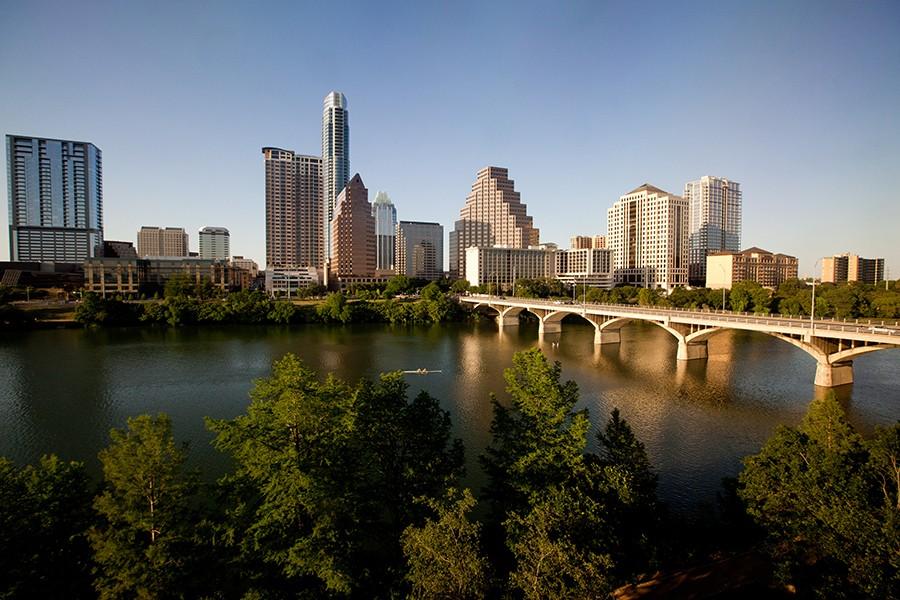 The event is held in downtown Austin. It has been held in Austin every year.

SXSW ran from March 11-20 during spring break and was full of music and events for all guests and the city of Austin.

“SXSW is an Austin institution that embodies our creativity and entrepreneurial spirit”, Mayor of Austin, Steve Adler told Monica Sack with SXSW.

The conference started off with the President and First Lady, Barack and Michelle Obama, speaking at the keynote address.

“The reason I’m here really is to recruit all of you,” President Obama said at the keynote. “To say to you as I’m about to leave office: how can we start coming up with new platforms, ideas, and approaches across disciplines and skill sets to solve some of the big problems that we’re facing today.”

As there were hundreds of thousands attendees, some people paid eighty dollars for parking, and some events were cancelled Friday due to severe weather. Some events included Rachael Ray’s 9th annual food and music showcase at Stubb’s. Another annual SXSW tradition: 93.3 KGSR Live Broadcast was hosted at the W Hotel this year. The lineup included 33 bands and performers. Some attendees were in line by 1:30 in the morning while some lucky people in the back of the line that didn’t make it in got little performances by My Bubba and Kaleo outside the hotel.

“The atmosphere was super positive and live,” sophomore Hannah Rubio said. “There were so many people and everyone seemed really happy to be there and was enjoying the festival.”

Some other famous guest who attended the Austin, Texas festival were John Legend who performed at the Belmont, Seth Rogen attended the premiere of the television show “Preacher”, Willie Nelson performed at The Spotify House and Drake made a surprise appearance at a performance at the Fader Fort on the last day of SXSW.