Murder hornets, how deadly are they? 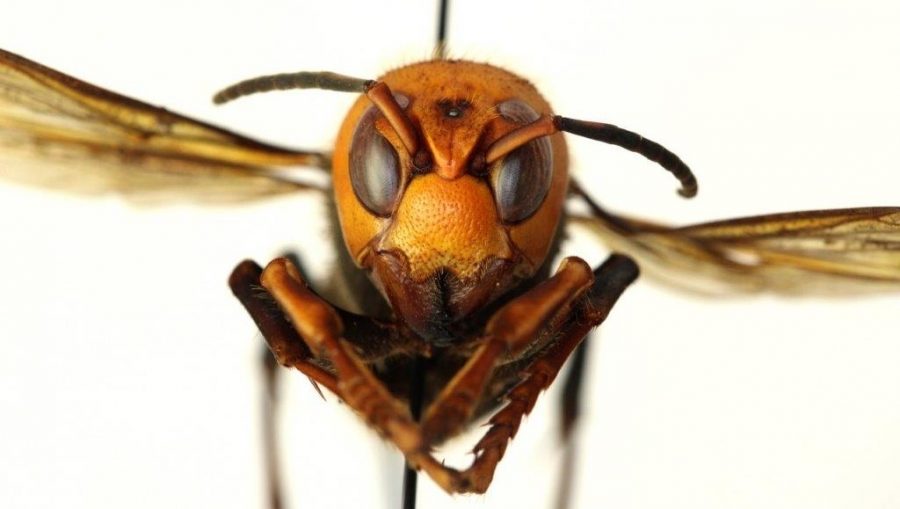 Last fall, Asian giant hornets, which can grow up to two inches long, made their debut in Washington State. As of now, only two of these hornets have been found in the U.S.

Asian giant hornets are able to destroy a honeybee hive in hours, where the decapitate the bees using their bodies to feed young hornets. Experts are worried that if these hornets are not eradicated, they could wipe out the bees in the U.S. Entomologists have only years to take eliminate the hornets before it’s too late. In order to do so, they are setting hundreds of traps around the state.

The hornet’s stinger is long enough to puncture a beekeeping suit and has very potent venom, comparable to venomous snakes. In Japan, these hornets kill up to 50 people every year.

With these hornets stealing headlines, many entomologists are trying to get the public to worry about mosquitoes instead, as many carry infectious diseases that kill over 700,000 people a year. Getting bit by mosquitoes is much more common than being stung by an Asian giant hornet, so scientists urge the public to use bug spray and wear long clothing to protect from getting bit.