What's with this impeachment? 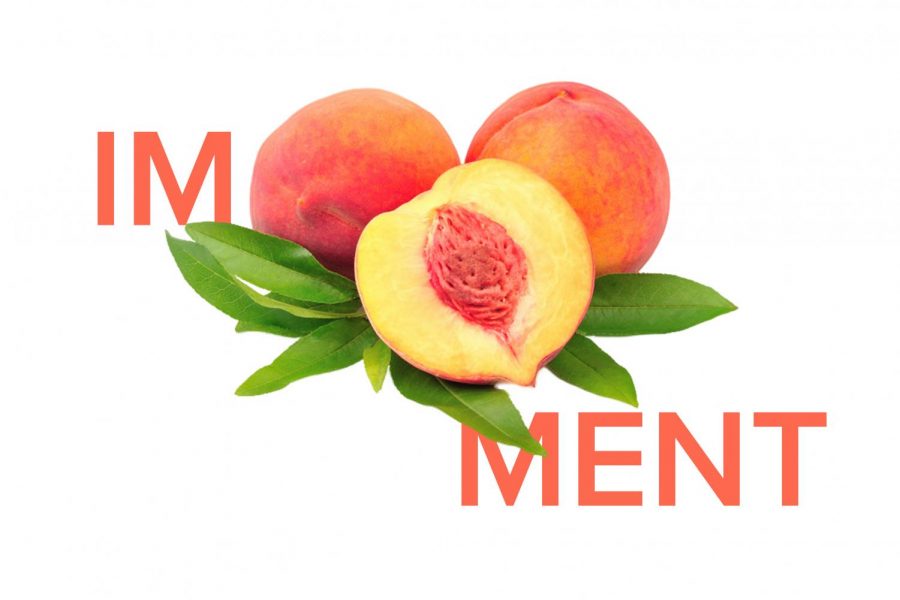 President Donald Trump was impeached on Wednesday, Dec. 19 for abuse of power and obstruction of Congress. He is the third President in American history to be impeached.

What does impeachment mean?

Impeachment is not the same as being removed from office. Currently, Trump is still holding office and will continue to do so unless a trial before the Senate finds him guilty. The trial will begin next year.

What is President Trump being charged with?

Trump is being charged with abuse of power and obstruction of Congress. The abuse of power charge comes from his Ukraine scandal, where President is being accused of being assisted by Ukraine in the 2016 election to investigate and attempt to discredit Democrats like former Vice President Joe Biden. The obstruction of Congress charge is based on how the Trump administration treated the Congressional investigation into these matters, denying them easy access to the information they needed to properly investigate the President.

Who voted for impeachment?

What does this mean for the upcoming election?

Trump will still be permitted to run for reelection if acquitted unless the Senate votes to bar him from future office. The impeachment has also aggravated his supporters and could end up increasing support from Trump’s base.