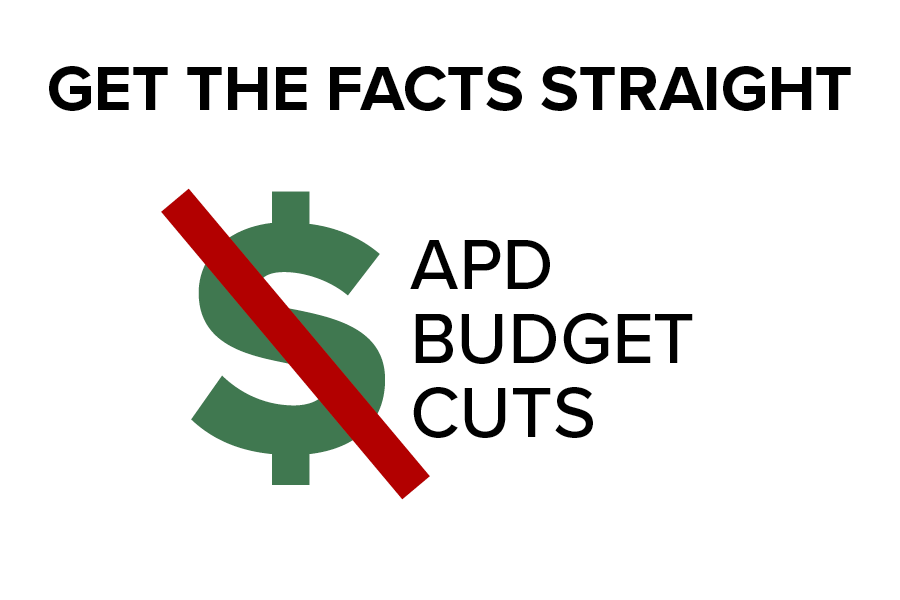 On Aug. 13, the Austin City Council unanimously decided to cut the Austin Police department’s $434 million budget by one third.

by McKenzie Henningsen, Editor in Chief

On Aug. 13, the Austin City Council unanimously decided to cut the Austin Police department’s $434 million budget by one third. They voted to redistribute the $150 million dollars in a three-tiered package. The first immediately cut the budget by $21 million. Because the department’s academy was called out for inadequately training the officers, cadet classes have been canceled until further notice. The money that was originally allotted for overtime hours, 150 new hires, and automatic license plate readers has been relocated to address food insecurity, increase health care access, homelessness, and workforce development.

The following $80 million is being put toward the civilian functions, including forensic sciences, victim services, and the 911 call center that will no longer be under police control. APD’s Internal Affairs and Special Investigations Unit have also been moved outside of the department.

The final $49 million is planned to go into a “reimagine safety” fund with the goal to increase alternative forms of public safety. This will transfer additional duties, including responding to mental health crises, away from police.

Major budget cuts to police departments are also taking place in other cities, including Los Angeles, New York and Portland, with the goal to reevaluate the role of police officers in promoting public safety.