The story behind the Pride Time disappearance 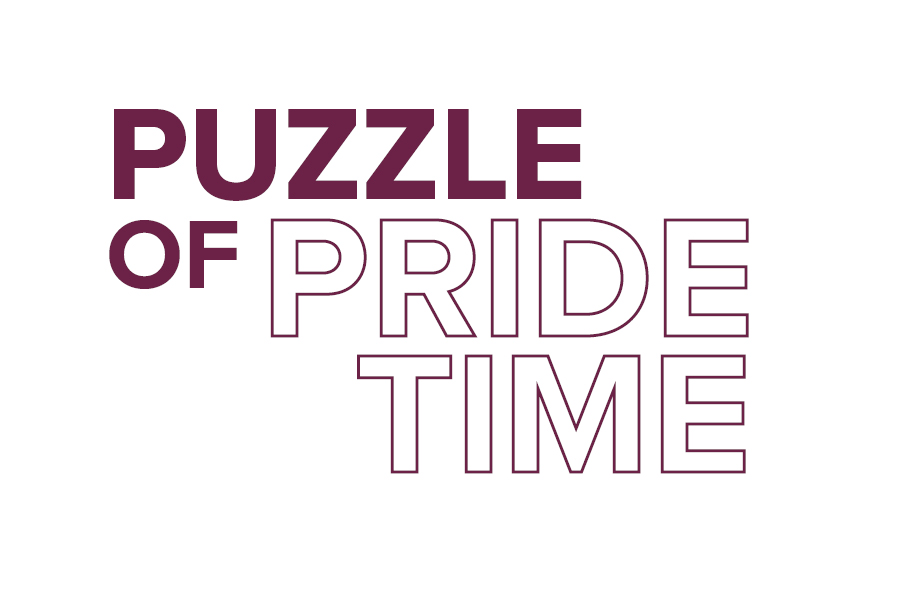 Concerns about the absence of Pride Time causes Principal Chris Simpson to meet with the administrative chief of staff Dr. Matt Smith to discuss the possibility of bringing back Pride Time for next school year.

Principal Chris Simpson to meet with the administrative chief of staff Dr. Matt Smith next week to discuss the possibility of amending the bell schedule for the next school year to allow for a daily Pride Time.

“[Smith] and I are meeting about some changes that I am wanting to make to begin exploring the possibility of bringing a [daily] Pride Time back,” Simpson said.

Junior Karenna Caton will also be involved in the meeting next week with Simpson and Smith after sending an email about Pride Time to the district. She plans to bring up how students feel about a potential lengthening in the school day.

“Seeing my classmates overwhelmed with the work they have to do and lack of time made me realize that this isn’t [a] personal problem I had,” Caton said. “I was initially surprised that my message was responded to so quickly, but I was happy nonetheless that Mr. Simpson saw it. In fact, I would like to add that I greatly appreciate the fact that Mr. Simpson met with me and others the next day in order to explain the situation.”

Simpson said he noticed some of the problems posed by the inclusion of Pride Time before he took over as principal.

“Originally, when I got here in May of 2017, one of the things that I noticed when meeting with her [former principal Dr. Tiffany Spicer] is that the time was not being utilized by students,” Simpson said. “There would be a lot of kids in the commons unsupervised, [like] they would be in the athletic study hall not doing anything with the time. It’s thirty minutes a day, so quick math tells me that’s two and a half hours of instruction that are missing.”

In addition, students were leaving the school, causing a safety concern.

“There are some kids that absolutely used it every single day and that was very very important time for them, that by removing it took something away from them,” Simpson said. “There are some kids who didn’t even know it existed because they weren’t using it. They were using it for nap time, [etc.]. Those are the things that when you make decisions on this large [of] a scale you have to keep in mind.”

The IB organization saw the previous bell schedule allowed 125 hours per class in the school year of their required 150 for single year courses.

“What we ended up having to do was cut three days of Pride Time out [of the week] to get us the 10 hours back, left two, but then we had to still find a way to gain the 15 hours, which would not have been gained just by removing Pride Time,” Simpson said. “I would have been closer, but was still going to be missing time. So it was best to leave it for two days, and give students that avenue that they needed for two days a week, Tuesday and Wednesday.”

Along with IB, students in Career and Technical Education courses were also not meeting their required 450 minutes per two weeks of instruction. CTE students receive certifications from the state, and to meet the hour requirements, they had a locked Pride time every week under the old schedule.

“[By locking a Pride Time] you were already starting to exclude students from utilizing Pride Time fully,” Simpson said. “Now we don’t have to worry about the CTE hours, [so] we’ve solved that problem.”

Simpson has also received concerns from teachers, students and parents. One concern is that students are staying up to do homework since they no longer have a daily Pride Time to complete it in.

“It sounds like we have an issue that is bigger than just a 30 minute Pride Time,” Simpson said. “The issue has to focus on what kind of homework we are giving, is it relevant homework, and is it benefitting our students or is it causing them to stay up late?”

Most districts in the surrounding area have longer school days than LISD, and extending the day would allow Pride Time back into the daily schedule.

“I’ve been pushing to expand the school day,” Simpson said. “It’s one of the things that I’m talking about with Dr. Smith. That’s the easiest solution. Give me the time that I want so that I can add back in the things that the students are asking me for.”

Other concerns are for students involved in extracurricular classes and organizations.

“Do we look at more flexible scheduling [for] football, band and Blue Belles that are double blocked and not force them to have to take a zero-hour course?” Simpson said. “How do we come up with creative solutions for the time? I think there [are] lots of things that we can do that we haven’t really talked about as being options [apart from] adding Pride Time back in that I think needs to be on the table. I’m willing to listen to any of those.”

Simpson said that he wants students to bring concerns or ideas directly to him.

“It’s great to have that student voice,” Simpson said. “I need you to know that [my] door is always open and it’s open for all the 2200 students and their 4400 parents to come tell me what’s wrong [and] what’s not happening, so we can [work together] to come up with solutions.”