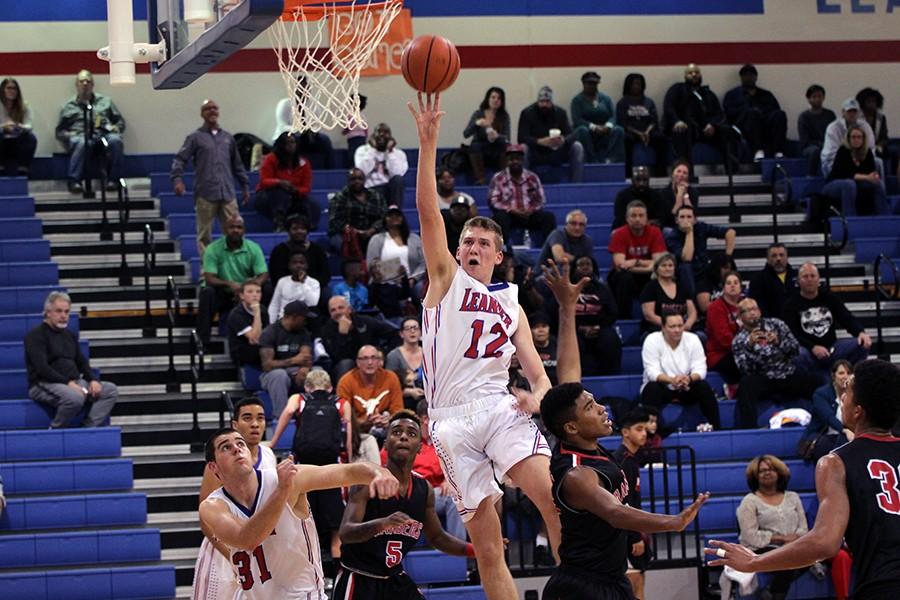 “[Winning the award] feels pretty good,” Cotton said. “I worked really hard all year and it looks like it paid off.”

“I feel like I did well [this season],” Murphy said. “Usually I would have to guard one of the best players every single game, so it was a good challenge for me.”