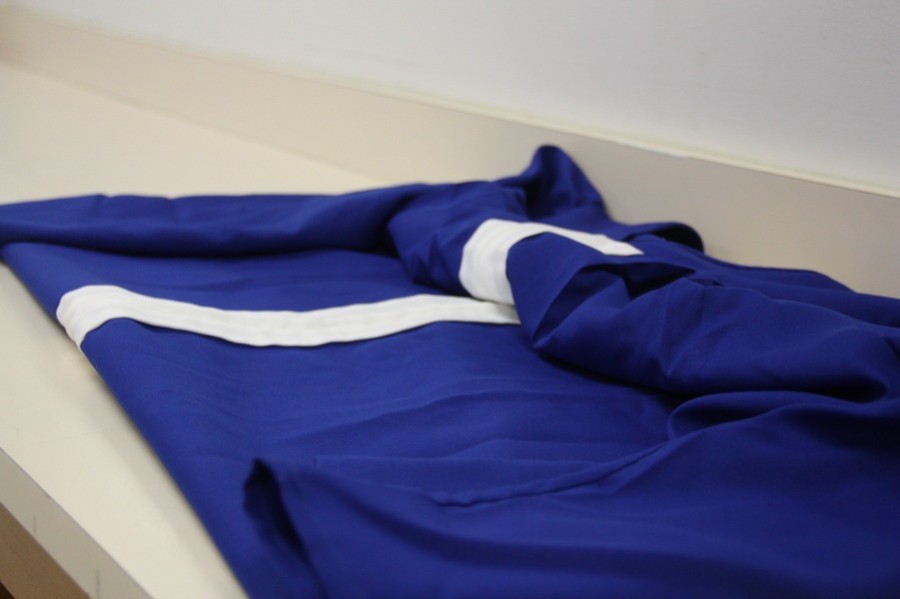 Project Grad has made quite the scene with fundraisers such as Mane Man, snow-cone sells, taco tuesday and they will be selling concessions at the Special Olympics regional track meet. For something like Project Grad to be successful, it requires volunteers and hard work.

“Project grad, before Mane Man had 14,000 roughly,” Project Grad committee member Warren Wilbanks said. “Our initial goal was 60,000. It’s been very difficult for us to raise those funds but we’ve made good efforts. The last effort was Mane Man in which we shared proceeds with cheer. Those total assets from that night were around 4,000 so we received another 2,000 from that recently. So that brings us to a little over 16,000 and we are still looking forward to doing things in the future to make this Project Grad happen.”

Project Grad is an organization that makes efforts by doing different fundraisers to raise money for seniors and can be applied in different ways.

“The money will go directly to impact the students on their graduation night,” Wilbanks said. “We’re talking about entertainment such as magicians, we have a potential artist that may come in and do personal portraits, we have a lot of different games that should be a lot of fun.”

Project Grad tries to help the seniors out with the things that are important towards their lives after graduation and things they may need for college.

“Of course the big thing every year are the gifts,” Wilbanks said. “That’s the majority of what we’re trying to build all these assets up for. These funds are critical of course to buy things such as laptops, TV’s, bedding. Stuff that’s particularly used especially if they’re going to college.”