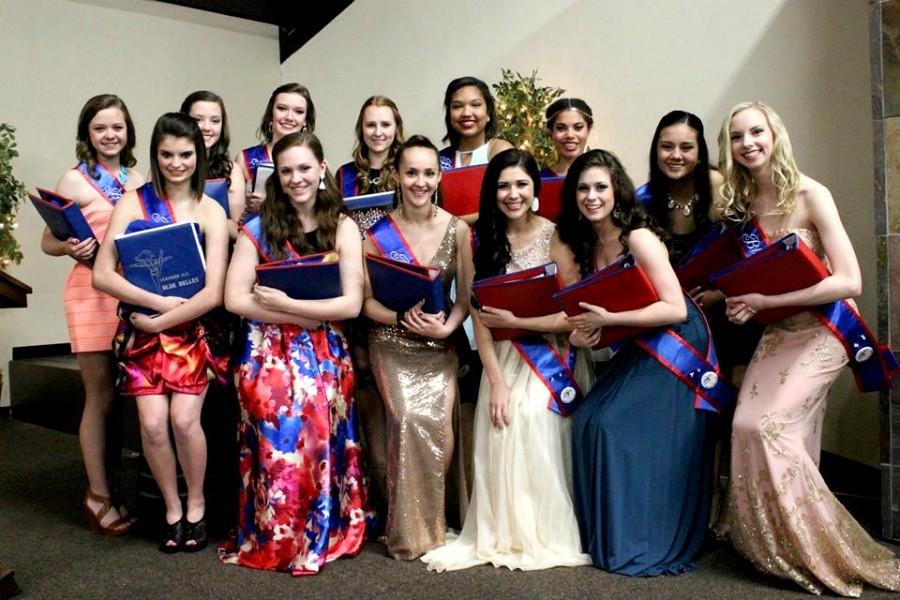 The Blue Belles have already selected their leaders for the 2015-2016 team. Their exact positions were announced at their banquet:

Compared to the previous year the team will be a lot bigger and so therefore they have more leaders. However, more leaders means more new innovative ideas for the team.

“Getting called up on the stage and getting shown as next year’s leaders felt amazing,” Dyer said. “My plans for next year, well, we have seven officers next year, which is a lot, and we haven’t had that in three or four years. So I really want to use that number of officers and just expand the whole entire team and just make us bigger and better cause we’re going to have 48 dancers next year.”

Not only will the Blue Belles benefit their new team next year but the Sapphires will benefit from the new change in leadership as well.

“I’m going to try and work with the Sapphires as much as I can,” Duplantier said. “I’m just hoping to bring them to the next level, and push myself more too.”