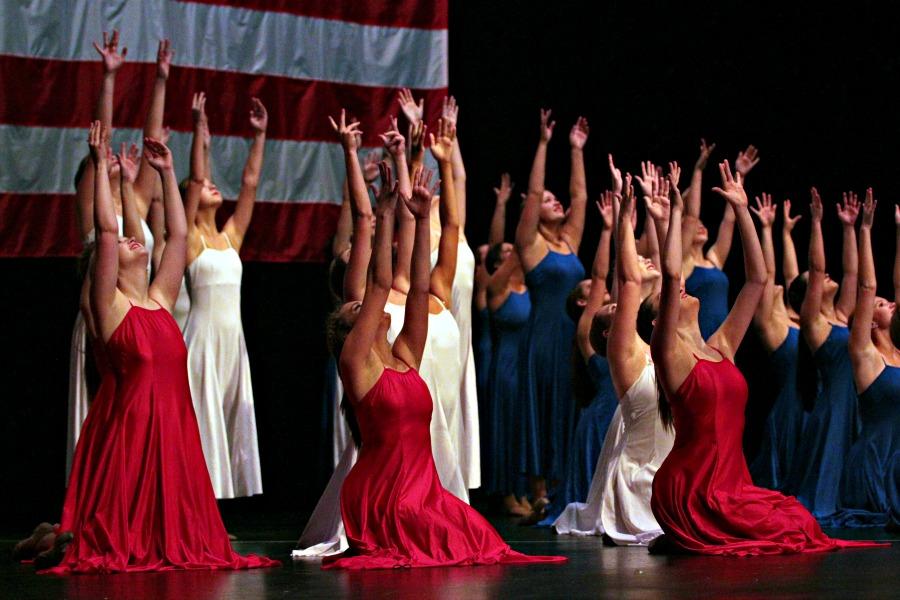 Leander held a Veterans’ Day ceremony on the November 11 during 2nd period classes. Teachers were able to bring in their students to watch, but not all students attended.

Last year no ceremony was held, even though it has been performed many years prior.

“Over the years, there was less and less participation from other teachers and  it just became a little overwhelming, so we backed away from the ceremony and went with just a recognition for the day,” Mrs. Ochester, one of the teachers involved with planning the ceremony, said.

To draw community attention, the ceremony was advertised in the Hill Country News.

“No matter how large or small the number of veterans is, the day is all about them,” Ochester said.  “We just want them to know that LHS appreciates their service and their sacrifice for our nation.”