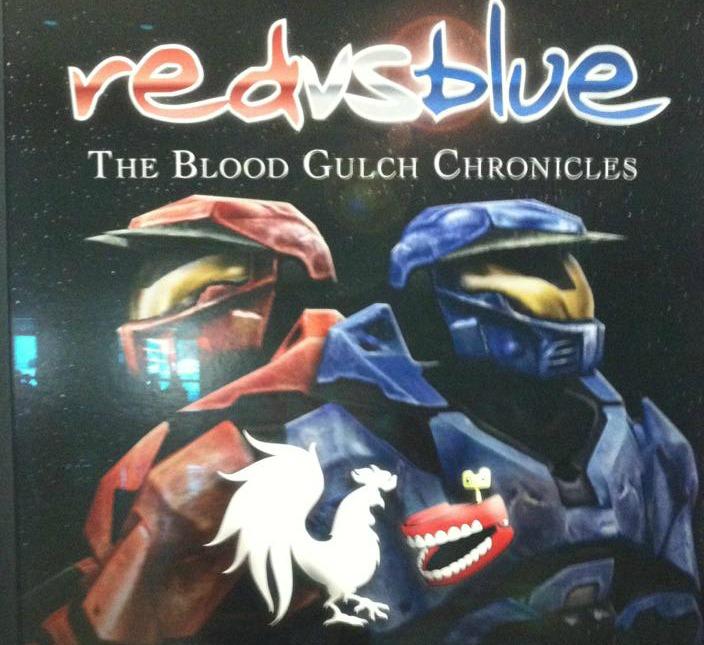 Monty Oum first started working on animations for Red vs Blue when he joined RoosterTeeth.

Monty Oum, the creator of the web based anime RWBY and animation director for the company RoosterTeeth, passed away recently due to a severe allergic reaction to a previous medical procedure. Oum fell into a coma after the medical procedure in January and later passed on the 1st of February. During his coma, RoosterTeeth held a fundraiser to raise money to pay for Oum’s treatment and were heartbroken to hear the news of their coworker and friend.

“He changed my life and my outlook on work and creativity, on being a good person and a good friend,” cartoonist Arin Hanson said on The New York Times.

The gaming industry also was grieved of another death. YouTuber kitty0706, a popular machinima maker, also passed around the same time on January 24, 2015. Many paid respects on social media and his close friends and girlfriend made a tribute video that featured all of his friends’ and girlfriend’s story with him. Any money gathered from the video A Fond Farewell to Kitty0706 (Colin Wyckoff) will go to cancer research as written in the description by YouTuber DasBoSchitt.

Oum first became widely known for his machinima “Haloid” which was a crossover of Halo and Metroid. In 2007, Oum entered RoosterTeeth to work on the web-series Red vs Blue as the animation director. Oum then created his own anime show “RWBY” for the company that was released on YouTube.

RoosterTeeth plans to continue on RWBY and there are plans to make RWBY a video game as well.

Many of his fans grieved after his passing but his legacy continues with RWBY and many fans have paid their respects by spreading their condolences over social media. At the gates of the RoosterTeeth headquarters in Austin, TX someone laid flowers to pay respects.