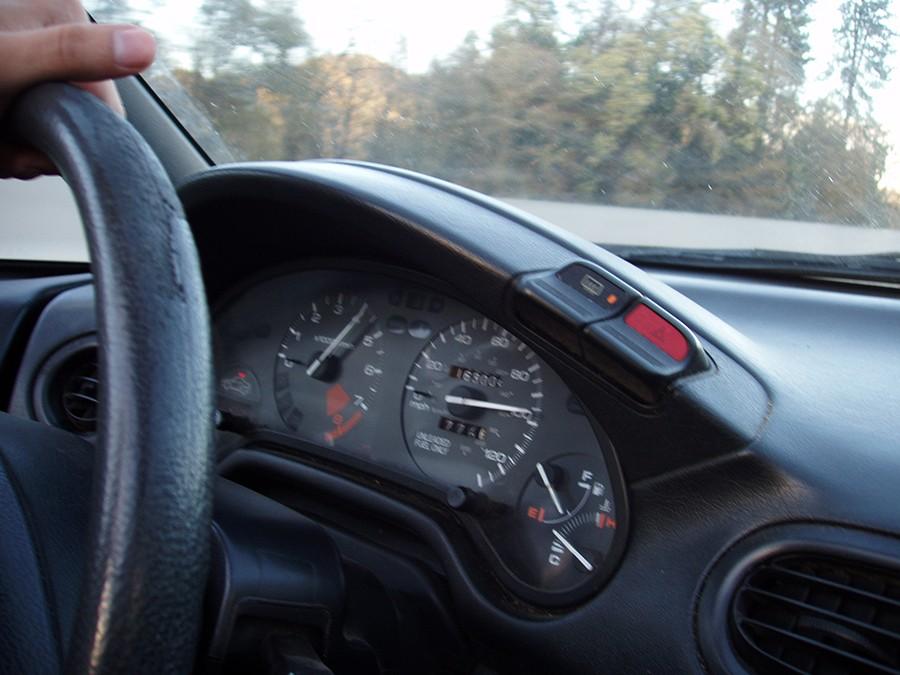 Teen driving has become popular in the news for car accidents that cause injuries and death. Teens and their families need to realize the real risks and take the right precautions.

Many students are getting their licenses and starting to drive. Some teens may face the decision of driving while under the influence of drugs or alcohol, but the CDC and countless other news and health sources remind us that all teens face the dangers of just being a new driver and may become more distracted by phones or other people in the car.

“I like driving a lot,” sophomore Allison Bonugli said. “It gives me more freedom and teaches me skills in time management and managing my money. I think that a danger is that all of my friends want me to take them places which can cause distractions.”

According to the National Center for Health Statistics, motor vehicle crashes are the leading cause of death among 15 to 20 year olds. There is many specifics that go into each and every one of these crashes. These could be caused by the experience of the driver, intoxication, not wearing a seat belt, a distracted driver, the condition of the road or another vehicle.

When asked for advice when driving Jayton De La Zerda said, “Make sure you put your blinker on, always check your blind spot, and look both ways before crossing.”

According to KXAN, on January 12 of this year, a Hays High School student was killed in a car accident when the driver had been drinking and was later charged with a DWI. The group in the car were off-roading and the car flipped and caught fire. The three other men in the car escaped, but the teen was trapped.

“As you know we had a very tragic year last year in terms of traffic fatalities in the City of Austin, and we can only urge people to drive safely,” Nathan Blake, APD Senior Police Officer, told KXAN. “Intoxicated driving, there are always consequences.”

The CDC revealed that the amount of teens who drink and drive has decreased by 54 percent since 1991. Today, 1 in 10 teens drink and drive and drivers of the ages 16-20 are seventeen times more likely to die in a car crash when they have a blood alcohol concentration of 0.08% compared to when they have not been drinking.

“There are proven methods to helping teens become safer drivers”, the CDC states on their page devoted to teen driver safety. “These include wearing seat belts, not drinking and driving, and practicing the laws for teen driving which include the time your are driving and the amount of passengers in the car. These are factors that can cause driving to become more dangerous.”