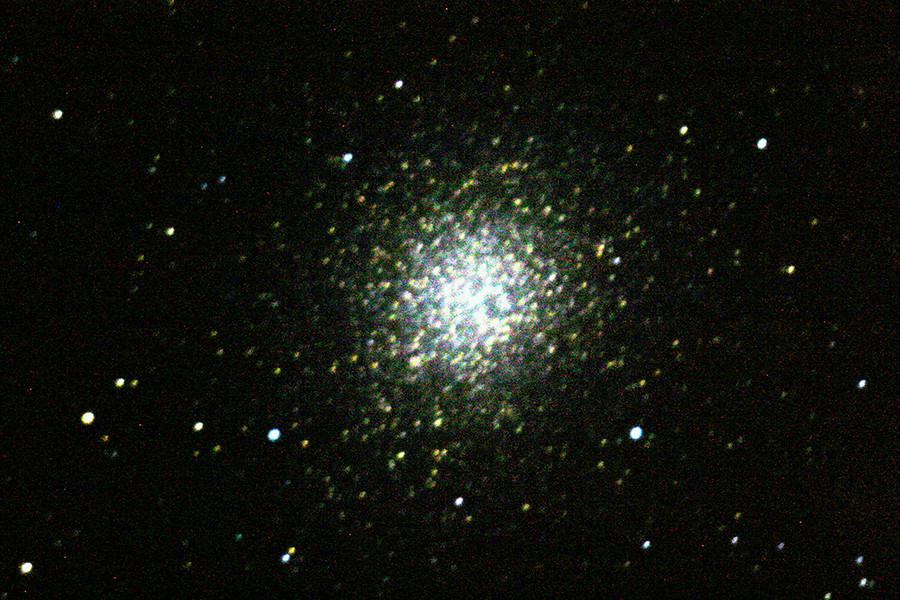 A distant galaxy taken by a space telescope.

Eight new worlds beyond our solar system have been discovered by the Kepler spacecraft. The Kepler spacecraft has confirmed 1,004 planets, which includes two of the most Earth-like planets so far. Each new world is less than 2.7 times the size of Earth.

Kepler’s eight newly confirmed planets are all relatively small, and they all orbit stars that are smaller and cooler than the sun. Depending which calculations scientists use, at least three of the planets—and perhaps all eight—are in the habitable zones of their parent stars. This is the region where temperatures are just right for supporting liquid water on the planet’s surface. It is said that at least two of these planets, Kepler 4-38-b and Kepler 442-b are likely to have a rocky terrain, similar to Earth.

Kepler’s mission is to determine how common Earth-like planets are in the galaxy. So far, astronomers’ best guesses suggest that roughly 20 percent of sunlike stars host Earth-size planets in their habitable zones.

If these new found planets can sustain life, it would be the biggest discovery in scientific history, other than finding ice on Mars. It’s possible that there could be other life-forms on these Earth-like planets. Hopefully technology advances far enough and scientists can get a better look at these Earth-like planets. Until then, the world will just have to wait and see.