Ebola: What You Need to Know 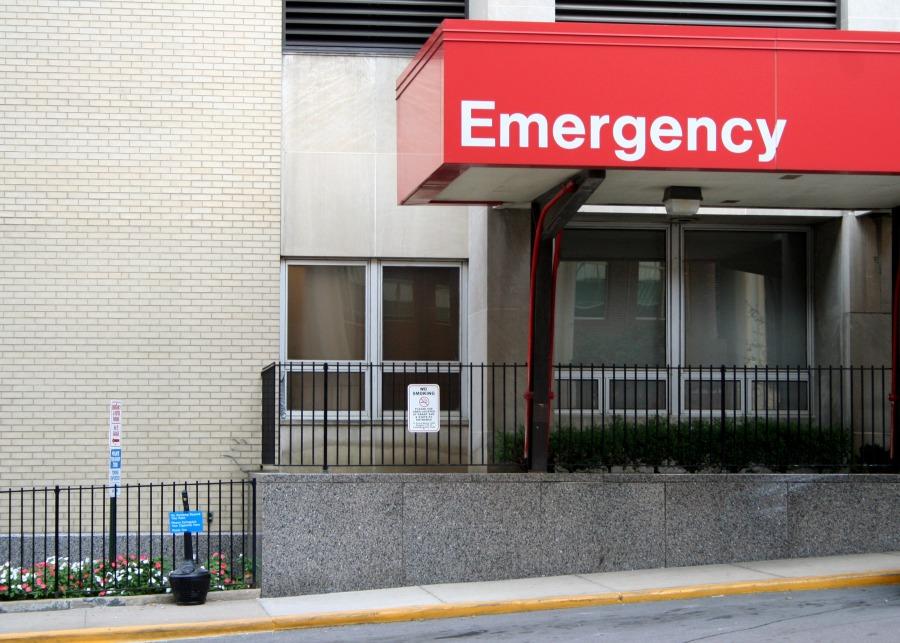 People are buying hand sanitizer  by the 40 oz bottles and pulling their kids out of school for a disease that can only be caught by coming into contact by bodily fluids. Ebola is not the black plague, it’s just a sometimes fatal disease. The only reason people are over-reacting is because Ebola can be fatal, and so far, there is no cure.

With Thomas Duncan (the first victim of the disease in the US) dead, and the few people he came into to contact with under close surveillance,  the possibility of Ebola spreading even further in the US is actually pretty slim.

There are far too many myths about this disease that make it scarier than it actually is.

Ebola is still a scary situation, but people are making it a larger deal than need be. With proper care, and the technology that the US has, Ebola is not going to be the next black plague.