Student opinions on Harriet Tubman being featured on the twenty dollar bill. 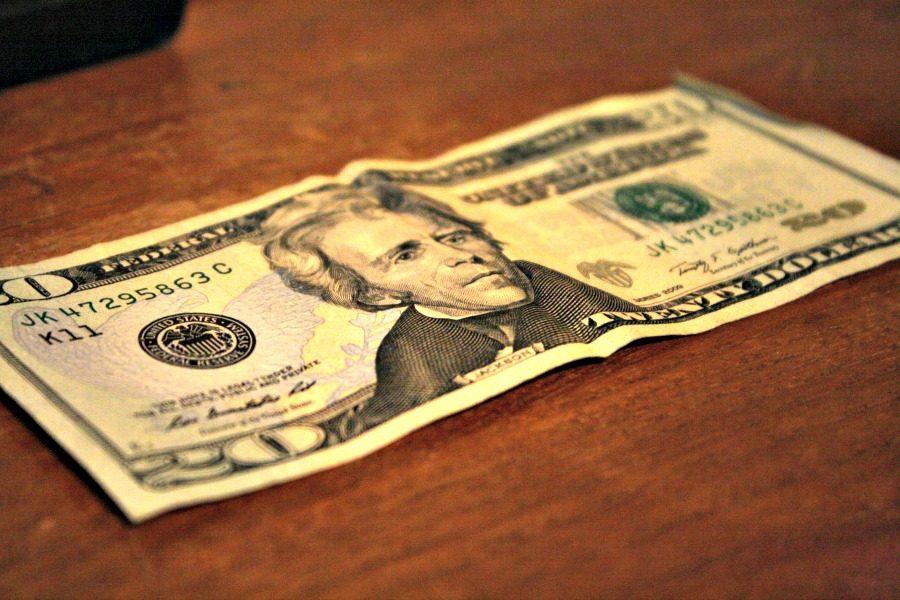 A twenty dollar bill with the seventh president of the United States, Andrew Jackson. He is soon to be joined on the piece of currency with Underground Railroad conductor and abolitionist Harriet Tubman.

by Bri Branscomb and Aimee Bozoudes

The United States Treasury Secretary Jacob J. Lew announced that influential women in American history were to be featured on paper currency for the first time in over 150 years. Harriet Tubman is to be placed on the front of the 20 dollar bill while the treasury is seeking public input for specific women suffragists to place on the back of the 10 dollar bill.

“I think it’s about time a woman was featured on currency,” freshman Leilah Gilbert said. “Especially Harriet Tubman. She’s done so much to shape our country that she should be honored.”

The last time a woman was placed on paper money, the most used form of currency in the United States, was during the 1860’s, when Pocahontas was placed on the backside of the 20 dollar bill. Before her, the first to be featured on currency at the time, was Martha Washington, wife of George Washington and First Lady, from 1886-1899.

“I think it’s cool,” freshmen Hudson Ruen said. “Really it’s just a cool idea and I don’t see why anyone would have a problem with it. I would hope that people would be able to respect that racism is a big issue and this is a big step in getting rid of that.”

However, Tubman will not be alone on the bill as she is to share the banknote with the seventh president of the United States, Andrew Jackson. There is some controversy surrounding this pairing. Jackson was largely against paper money and major banking and incited the Bank War of 1883, in which he attempted to get rid of the second national bank. He was also a slave owner, having over 150 people that worked on his property and contributed to his wealth. Jackson vehemently opposed abolitionists and the disposal of slavery as he saw it as something that could break apart the Union.

Jackson is also known to have instigated the Trail of Tears, where Native Americans were forced off of their land in Georgia to walk to a reservation specifically meant for them in Oklahoma. 4,000 Cherokees died on that voyage from cold, starvation, and disease. This raises some controversy in that Harriet Tubman and Andrew Jackson were on two different sides of the coin, as they are to be on two separate sides of cotton, the dominant ingredient of paper money.

“I think [Jackson remaining on the 20] kind of diminishes the fact that Harriet Tubman has been allowed to be on the bill,” English teacher Kasandra Diomande said. “It’s like she can’t be on there alone. I think adding her to the bill with him, just seems to be, maybe a concession for those people who are upset about the fact that either a woman or an African American will end up on money:”