New hoodie surfaces on kickstarter with an interesting hook

New brand of hoodie funded through kickstarter has inflatable hood 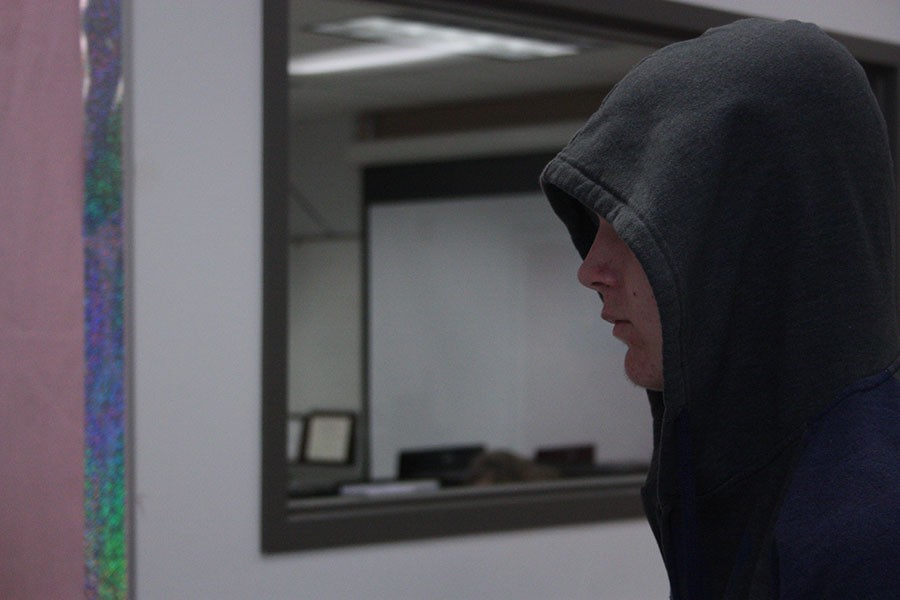 A simple gray hoodie. The Hypno will allow one to inflate their hood to create a pillow for instant comfort.

Kickstarter prides itself on bringing creative projects to life, and the Hypnos, a sleep hoodie, is no different. The way the hoodie works is simple: simply blow air into the hood via valve, cap the valve and done, the hood is now a pillow. Some students are interested in the jacket, like junior Paul Hefner.

“It’s pretty cool I guess,” Hefner said. “I probably wouldn’t get it myself but I can see why people want it.”

Josh Woodle is the creator of the jackets. On his Kickstarter it states that “Hypnos was originally created for and remains devoted to the traveler, jetsetter, nomadic families and anyone who loves comfort on the go.” Freshman Robert Arredondo also showed interest for this Kickstarter project.

“It sounds cool,” Arredondo said. “You can sleep anywhere.”

When this hits store shelves it’s expected to be priced at $59. This kind of price can be a deal breaker to some, much like Hefner. On top of that price, if a customer lost their inflatable they could purchase a replacement inflatable for a low price plus shipping.

“I wouldn’t buy it but that’s probably because I buy cheap clothes,” Hefner said. “If it was super high quality I’d buy it.”

Like the other students, freshman Luke Bartelt has had a similar reaction to the hoodies.

“It sounds pretty rad,” Bartelt said. “Because of the pillow and I like hoodies.”

The pricing of it is a problem for Bartelt though.

The Hypnos creators asked for $30,000 to come to life and it made $322,915 through crowdfunding, far surpassing the original goal. These jackets will be brought into the physical realm and hitting store shelves within the next year or two.