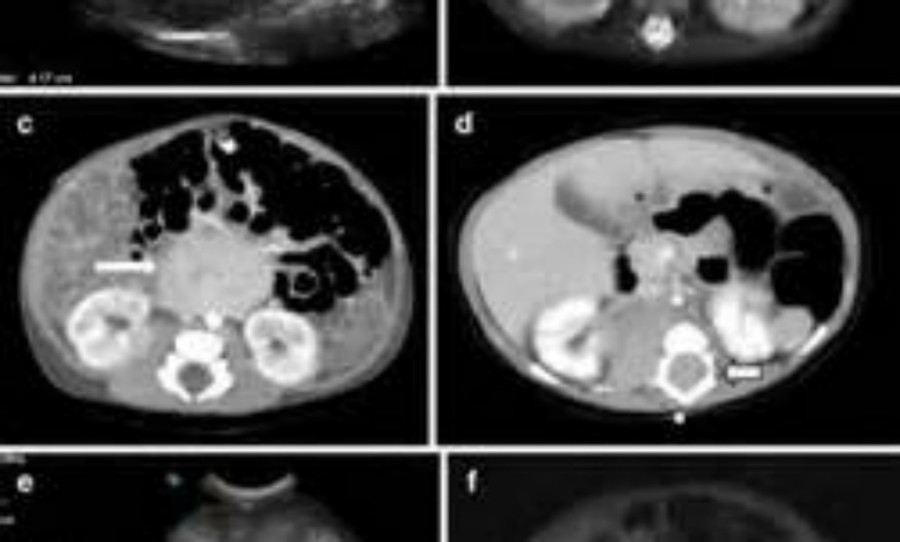 Images of neuroblastoma in the body

In 2015 there will be an estimated 1,658,370 and 589,430 cancer related deaths in the United States. Scientists have been making efforts and doing studies to create a cure for cancer since roughly 1933. Recently a new drug called Unituxin (dinutuximab) has been being tested for pediatric use to cure neuroblastoma.

Neuroblastoma  is a form of cancer caused by special cells called neuroblasts that at a immature and young stage turn into cancer cells instead of growing and maturing like they normally do. This forms a tumor that causes neuroblastoma. It is much more common in young children because the cells have to be at an immature state to improperly grow.

“It is what we consider a rare disease, but it is one of the frequent diseases we see here in our center in childhood cancer,” said pediatric oncologist at Dell Children’s Blood and Cancer Center, Dr. Sharon Lockhart.

The Dell Children’s Cancer Center is part of a national organization called Children’s Oncology Group. This allowed them to be able to conduct clinical trials with top level treatments that aren’t available most places. The trials have proven the drug to increase the survival rate of patients who take it and has been approved by the FDA to be administered to neuroblastoma patients around the world.