An outbreak of a virus called Zika raises concern as it makes its way to North America. 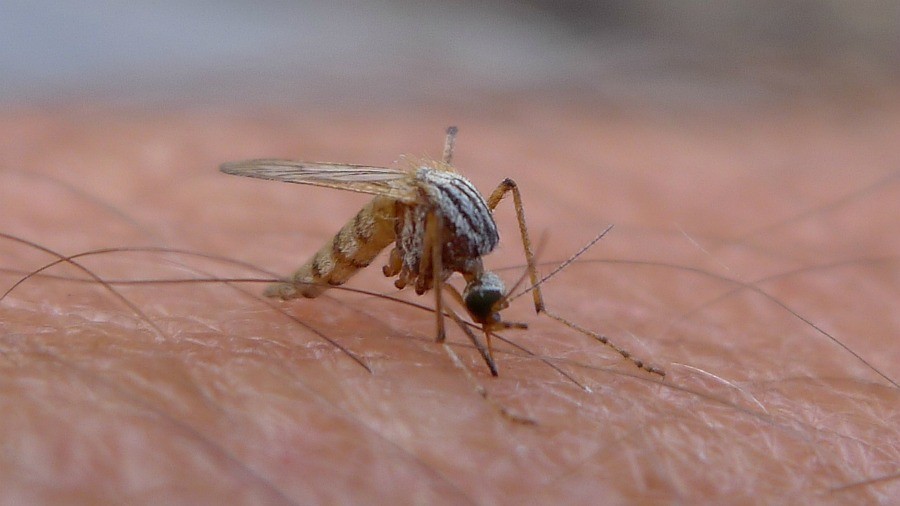 A mosquito beginning its ritual on the skin. This is the main way to contract the Zika virus.

History repeats itself, and its prevalent here with the rise of another viral outbreak, known simply as the Zika virus. Much like the West Nile and Yellow Fever, it is transmitted primarily through mosquito bites. Unlike Ebola, however, it gives its victim rather mild symptoms like a fever. With its recent outbreak in the States many people are worried about the virus, but junior Daniel Parra is conflicted on it.

“I feel like I should be [worried], but there’s not enough spread of awareness,” Parra said. “For example I had to ask what it was.”

That’s not stopping him from voicing his opinion on the awareness of Zika, though.

“Yes [there should be awareness],” Parra said. “Because there is always a constant spread of awareness of other made up viruses and this one is real.”

The Zika virus started out in Africa, more specifically Uganda in 1947. However it has started to spread rapidly in recent years since 2014 in Latin America. Junior Dakota Stewart, gave his thoughts on the virus and the spread of it.

“[I’m] not really [worried],” Stewart said. “I haven’t seen it widespread in Central Texas yet.”

Since most of the cases can happen through mosquito bites, doctors are recommending people use insect repellent to reduce the chance of receiving Zika. Stewart explained if he’ll wear insect repellent in the coming future.

“No [I won’t],” Stewart said. “If there was an outbreak in Central Texas I would.”

A big reason for the Zika virus being able to travel from continent to continent is the same as any disease or virus, people’s travels whether it be returning or visiting. As of now the CDC has thirty-five cases of Zika linked to travel. Even with that great number, senior Azariah O’Gwin is not flinching in the slightest.

“I’m not really worried about it,” O’Gwin said. “It’s kinda like Ebola where it didn’t affect everyone.”

Whether it is a small potatoes virus or the next Ebola, doctors are still recommending people to be careful and to wear long sleeves and pants in order to reduce infection even further.