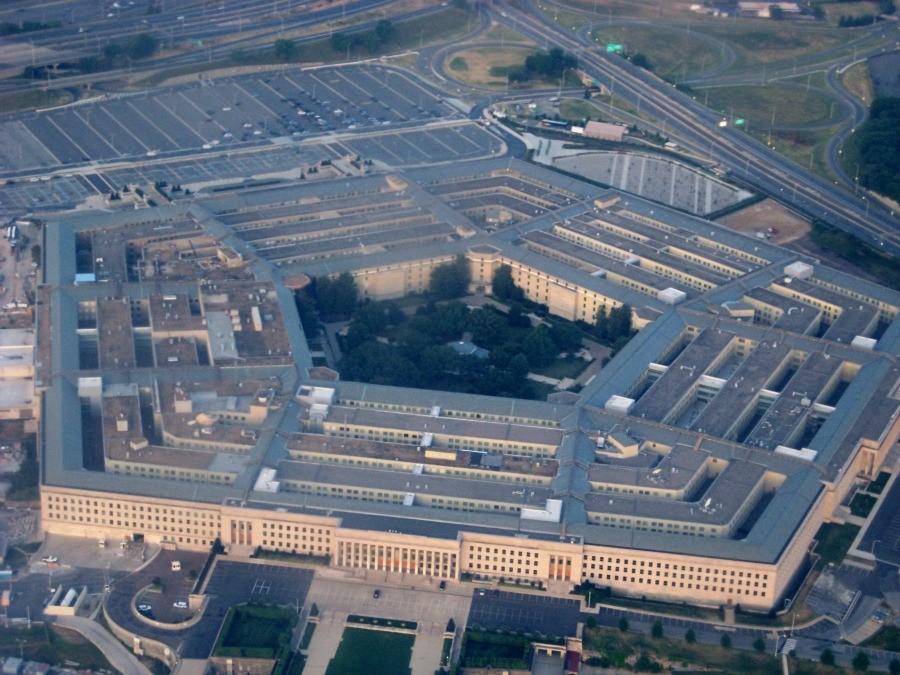 A birds eye view of the pentagon. Approved hackers have been tasked with testing the Defense Departments' cyber security.

The United States government has invited approved experts to hack the pentagon in order to test the cyber security of the Defense Department’s websites.

“I think it is [a smart move],” Computer Science teacher Graham Mitchell said. “Bug bounty programs are very common in the security industry. Also not just anyone can participate, they have to pass a background check.”

He also feels as if the government has made the most precautions that they can make.

“I feel like because of foreign hackers their stuff is already pre-locked down,” Mitchell said. “I’m sure people try to have them all day everyday, so the only thing that is different is that the government is asking to report what they find in exchange of money and not being prosecuted.”

He also thinks as if there is more to the bug bounty.

“I think it is mostly about good will,” Mitchell said. “The government wants to have a healthier relationship with security researchers. I don’t think it’s really about bugs.”

The reason for this bug hunt is to find the bugs/vulnerabilities before the terrorists do. The hackers being used to test the websites are not directly affiliated with the government but have been handpicked for their special set of skills.

“I think this is a smart move because right now we need all the help we can get,” senior Dylan Roberts said. “China has been hacking us for years and there really isn’t anything we can do about it, if it helps at all it will be worth it. “

Roberts, much like Mitchell, believes that something else is happening beyond what the government is sharing with the public.

“I don’t think it’s going to be that useful or change much, paying people to try to hack into your own network is common practice in the private sector and the government no doubt already has been doing it for years,” Roberts said. “This seems to be more for PR to show people that cybersecurity is a concern and they are working on it. It may help some, but I don’t see it fixing everything.”