Study shows people will have more phones than water in 2020 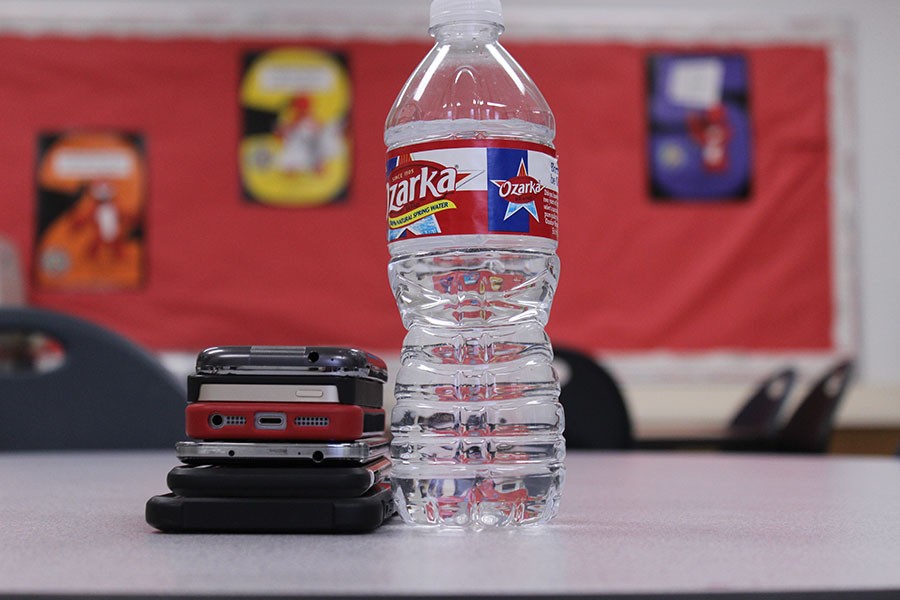 A study held by Cisco Systems, makers of networking equipment like routers, shows that 70% of the world’s population will have a cell phone, while 47.3% will have running water in the year 2020.

“Texas has been on a restricted water plan for a long while,” senior Caitlin Henson said. “We have learned to conserve water. Consumers will jump any height to get the latest new phone, but won’t think twice about how much water we use. We should be worried, we don’t need a device in our hand to survive. We need to rethink our priorities, and put what’s important first.”

The study shows that the United States is one of the leading countries in smartphone holders, being at 58%, with Chile and China not too far behind, while countries like Tanzania only having 8% of their population holding a smartphone.

“I think we should [be worried],” senior Aaron Campoy said. “Water is a basic need of life. Without water you will die. You can live without a cell phone.”

With that statistic, 32% of the United States’ population holds a non-smart cell phone. On top of the 58% smartphone holdings, the country now has a 90% mobile phone rate while only 10% of the population will not have one. In 2020, cell phones will take up more than 81% of total mobile data traffic, three fourths of that being video traffic.

“It brings society to a standard that’s really low,” Campoy said. “People aren’t as smart as they used to be.”