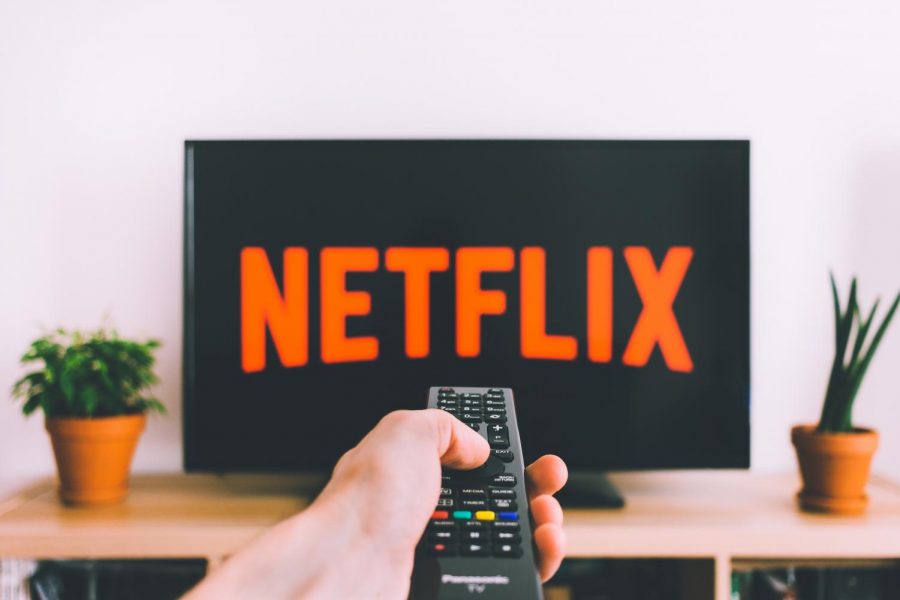 Netflix recently released its first interactive movie, Black Mirror: Bandersnatch, which focuses on choices you make throughout the story. The multiple storylines give a great excuse to continuously re-watch the story,  as every decision branches into a completely different experience for the viewer. It earns 5/5 stars.

The story is set in 1984 and revolves around a young video game programmer, Stefan Butler, who is currently working on a choose-your-own-adventure game called “Bandersnatch” based off the book of the same name written by mad author Jerome F. Daves. As Stefan works on the game, he begins to fall into disarray due to the stress of not feeling in control of his actions. Your choices start to dictate how the story will pan out, determining if Stefan finishes the game, if the game is any good at all or if side characters will be dead by the end of the story.

Actor Fionn Whitehead stars as Stefan, and -does a fantastic job in this movie, perfectly depicting the fall into madness Stefan experiences during the film. Will Poulter stars as Colin Ritman, a genius video game programmer who serves as a sage character for Stefan, showing him how their choices are futile because of alternate dimensions and parallel universes. Stefan’s father is played by Craig Parkinson, who has an estranged relationship with his son despite him trying to get closer to Stefan throughout his life. All the actors are excellent in this movie and sell the idea of a man losing himself and losing the ability to make choices for himself.

Overall, Bandersnatch is a terrific movie that showcases brilliant storytelling along with great acting and interactive scenes. A perfect one and done, Bandersnatch doesn’t need a sequel or spin-off because it can just be on its own. After all, a sequel would ruin the artistic integrity of the piece, as Stefan learned.